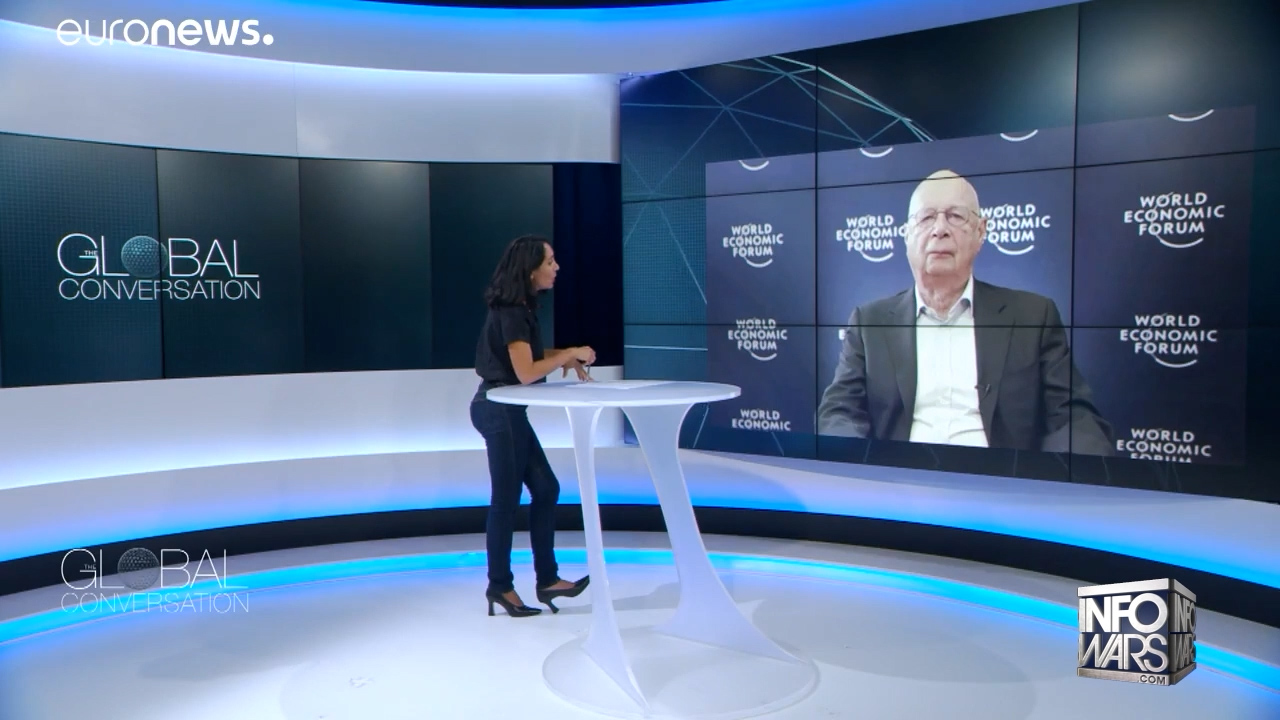 Klaus Schwab’s deceptively incompetent Great Reset plant, Pete Buttigieg has made a mockery of the office of the Department of Transportation. And as a tentacle of the World Economic Forum’s Great Reset Agenda Buttigieg urged his comrade Trudeau to use his federal powers to end the truck blockade.

Meanwhile Biden’s handlers tighten the screws on free speech. As the DHS Bulletin asserts that the US is in a “heightened threat landscape” due to “the proliferation of false or misleading narratives, which sow discord or undermine public trust in U.S. government institutions.”

As the war on American Patriots stays on course regardless of the FBI Director’s recent realization of the massive threat the Chinese pose as they infiltrate all levels of U.S. National security. The January 6th Inquisition will serve as a blueprint to crush all dissent globally unless it is revealed for the unconstitutional circus it really is.