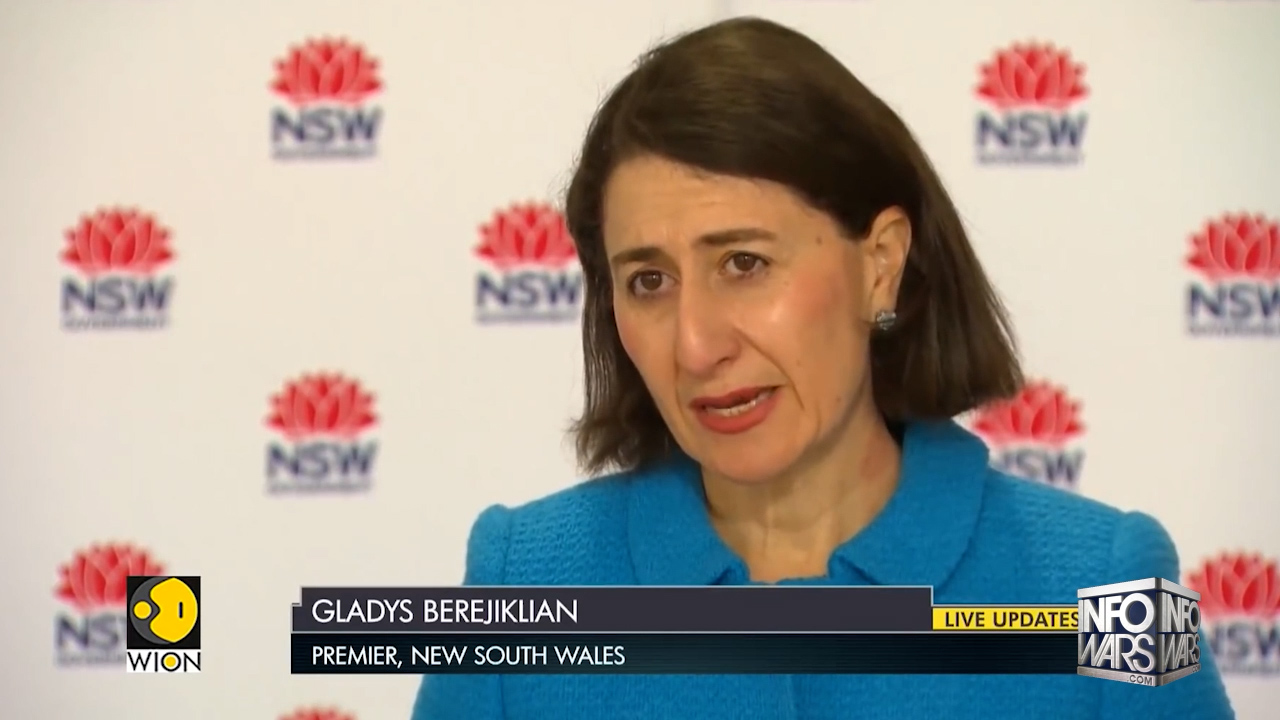 As Jamie White writes “Australian police have been deploying directed energy weapons (DEWs) against the peaceful Freedom Convoy protesters around the capital, according to reports.Disturbing videos and photos circulating social media show Canberra protesters, including women and children, who appear to have been badly burned by directed microwave energy weapons, with blisters on their faces, arms, and torsos.”

The use of Directed Energy Weapons was thrown on the table as Australian senators grilled the Australia Federal Police Commissioner Reece Kershaw.

The Australian Plandemic Great Reset tyranny is raising the bar on human rights abuses just adding fuel to the fire of the inevitability of the coming Nuremberg Code correction.