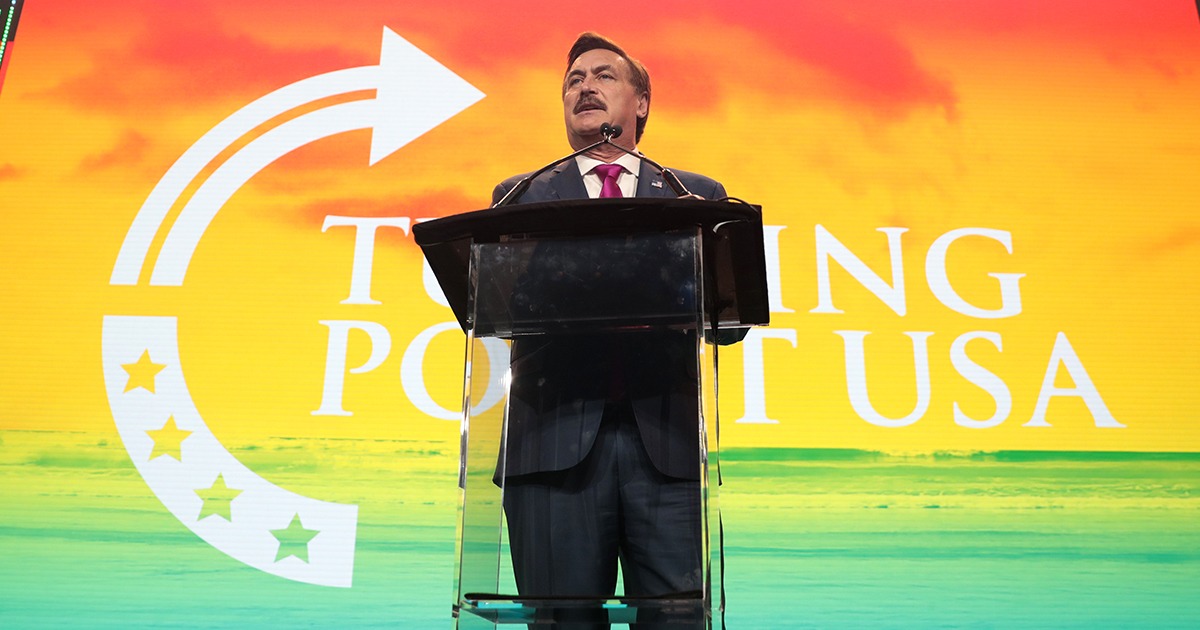 MyPillow CEO Mike Lindell is planning to start his own social media company after being banned by Twitter for questioning the integrity of the 2020 election.
While appearing on Charlie Kirk’s podcast, Lindell revealed his plans to start a new social media website, who told Kirk, “We’re launching this big platform so all the voices of our country can come back and start telling it like it is again.”
“You will not need YouTube,” said Lindell. “You won’t need these places. So it will be where everything can be told, because we’ve got to get our voices back.” Lindell added that the website will be pro-free speech, adding, “People will be able to talk and not walk on eggshells.”
Lindell seems to have hinted that the website will incorporate both live and recorded video, text posts, and other features commonly associated with Facebook, Twitter, and YouTube, the big three social media sites that, until recently, have dominated the market without real competition.
“Every single influencer person on the planet can come there. You’re going to have a platform to speak out,” said the MyPillow CEO, then adding, “It’s not just like a little Twitter platform.”
Recent analytics from the alternative tech website Gab create the appearance that, while technological and banking solutions are yet to materialize, the market is ripe for a new social media website. In January of this year, Gab received more traffic than virtually every mainstream media website. National File reported:
The official Gab Twitter account revealed that the website had far outperformed legacy media on Monday, posting “Gab: ~272 million in Jan” next to a screenshot of traffic numbers from various corporate legacy media outlets.
A total of 272 million visits would put Gab ahead of the New York Post (257 million), the Huffington Post (205 million), the Wall Streeet Journal (165 million), Breitbart (160 million), and The Daily Beast (109 million), among others.
Still, Gab has had multiple banks cancel their accounts with no real explanation, and competing website Parler faced an extreme period of downtime after Amazon refused to host their servers.
Tags: Big TechGabMike LindellParlerShare to Gab