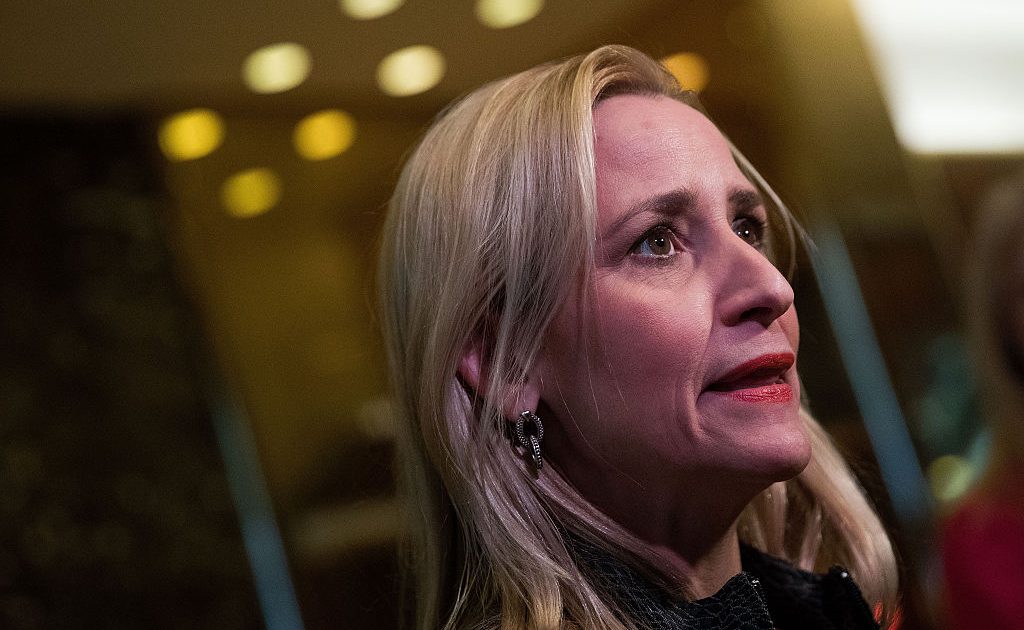 UPDATED 4:10 PM PT – Wednesday, March 10, 2021
Arkansas joined a number of states across the country, which seek to protect female athletes to ensure they have the ability to compete on a level playing field.
SB354, otherwise known as the Fairness in Women’s Sports Act,
advanced out of the state’s Senate Education Committee on Monday in a five-to-three vote. The bill aims to prohibit state government entities, licensing organizations and athletic associations from taking “adverse actions” against schools that maintain separate sports based on gender.
It would apply to public schools, private schools that play public schools and intramural and club sports. The bill’s sponsor, GOP State Senator Missy Irvin, recently brushed off claims that the measure is “anti-transgender,” describing it instead as “pro-women.”
Irvin said the bill simply makes sure that women have the ability to compete on a level playing field. Arkansas Attorney General Leslie Rutledge said the legislation creates a protected space for girl’s and women’s sports.
“This legislation will create a space for women’s sports and will provide opportunities for women to demonstrate their skills, strength and athletic abilities against other females of the same biological stature,” Rutledge said.
Meanwhile, several female athletes have argued biological males hold innate physical advantages in sports, including Idaho State student-athlete Madison Kenyon.
“I competed against biological males five times throughout cross country and indoor track,” Kenyon said. “And it’s just very discouraging and frustrating because when you’re at the collegiate level you’re training as hard as you can, putting everything out there, skipping other opportunities to run and train. And you know that the biological male is doing the same thing, but due to the biological differences between the male body and the female body, they triumph over us in athletics.”
Arkansas is just one of a number of states that have considered legislation to ban transgender athletes from women sports.