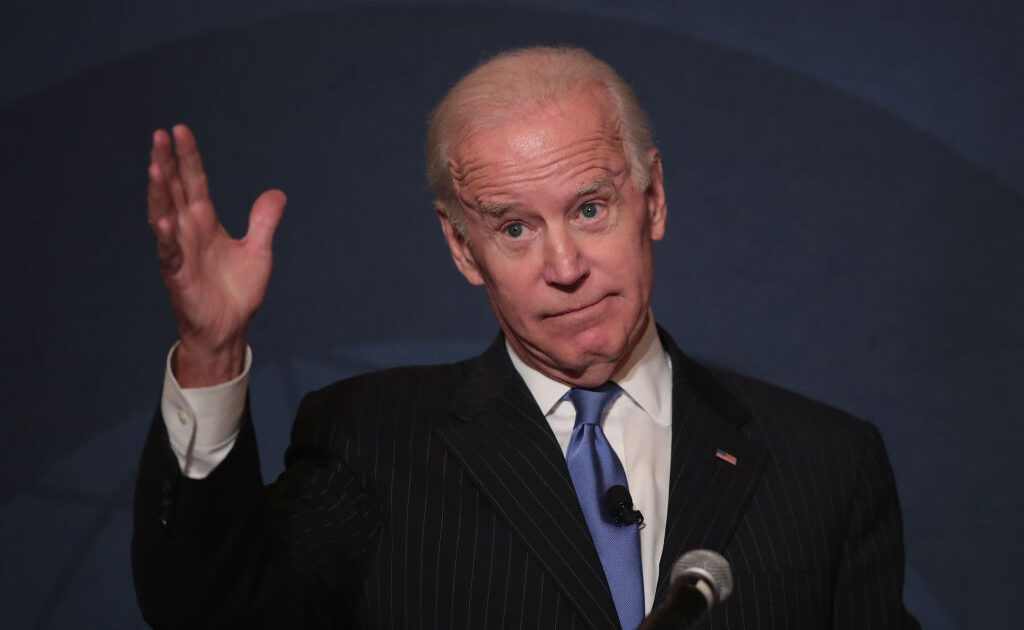 UPDATED 1:27 PM PT – Monday, March 8, 2021
Former Bill Clinton adviser Dick Morris predicted Democrats will invoke the 25th Amendment on Joe Biden. During an interview on Sunday, Morris said Democrats are eyeing the move “in the back of their minds.”

The 25th Amendment says that if a president becomes unable to perform his job, then the vice president would take charge with the approval of the Presidential Cabinet.
Morris’ comments came after 30 Democrats wrote a letter to Biden, asking him to hand over sole authority to the nation’s nuclear codes.
“So that a strike could not be launched without consulting with his Cabinet or with leaders of Congress, something that no president has been asked to do in 76 years since we’ve had the bomb,” Morris said. “I think both of those indicate that the Democrats have in the back of their minds, and increasingly towards the front of their minds, moving to oust Biden under the 25th Amendment.”
The former adviser also claimed Democrats have a lack of confidence in Biden and his decision making.