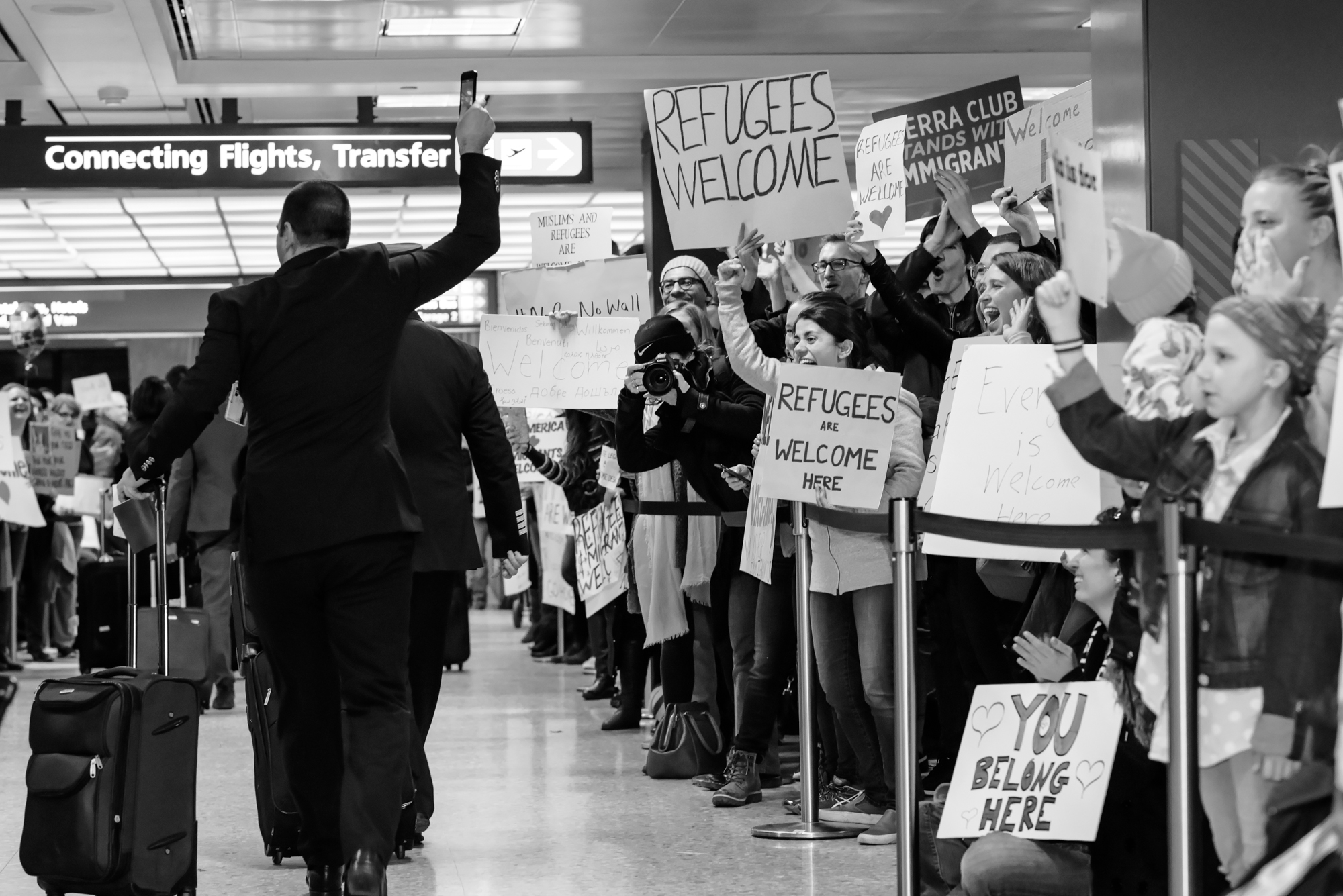 House Democrat introduced a bill that would prevent any future president from lowering the cap for refugee admissions below 125,000.
The bill, dubbed the “‘Lady Liberty Act of 2021,” counts support from over 50 House Democrats and has been referred to the Committee on the Judiciary.
The 2-page bill seeks to “amend the Immigration and Nationality Act (INA) to provide for a minimum number of refugees who may be admitted in any fiscal year after fiscal year 2022.”
To do so, the act would amend Section 207(a) of the INA by inserting after ‘‘in any fiscal year after fiscal year 1982 shall be such number as the President determines,’’ the following: ‘‘except that in any fiscal year after fiscal year 2022, such number may not be less than 125,000, without regard to whether or not the President makes any determination’.’
In other words, from fiscal year 2022 on, the U.S. president would be unable to lower the refugee admission minimum below 125,000 people.
READ:
Bills 117hr977ih by Natalie Winters on Scribd
Do you believe the “official” version of events on Jan 6th? *YesNoNot SureYour e-mail is required to confirm your vote. This is to stop spammers. If you use a fake email, your vote won’t be counted.
Email *
Submit