‘Blessings Of Liberty’: How ‘The Equality Act’ Viciously Attacks Christians, Freedom, Society, Sex, And You 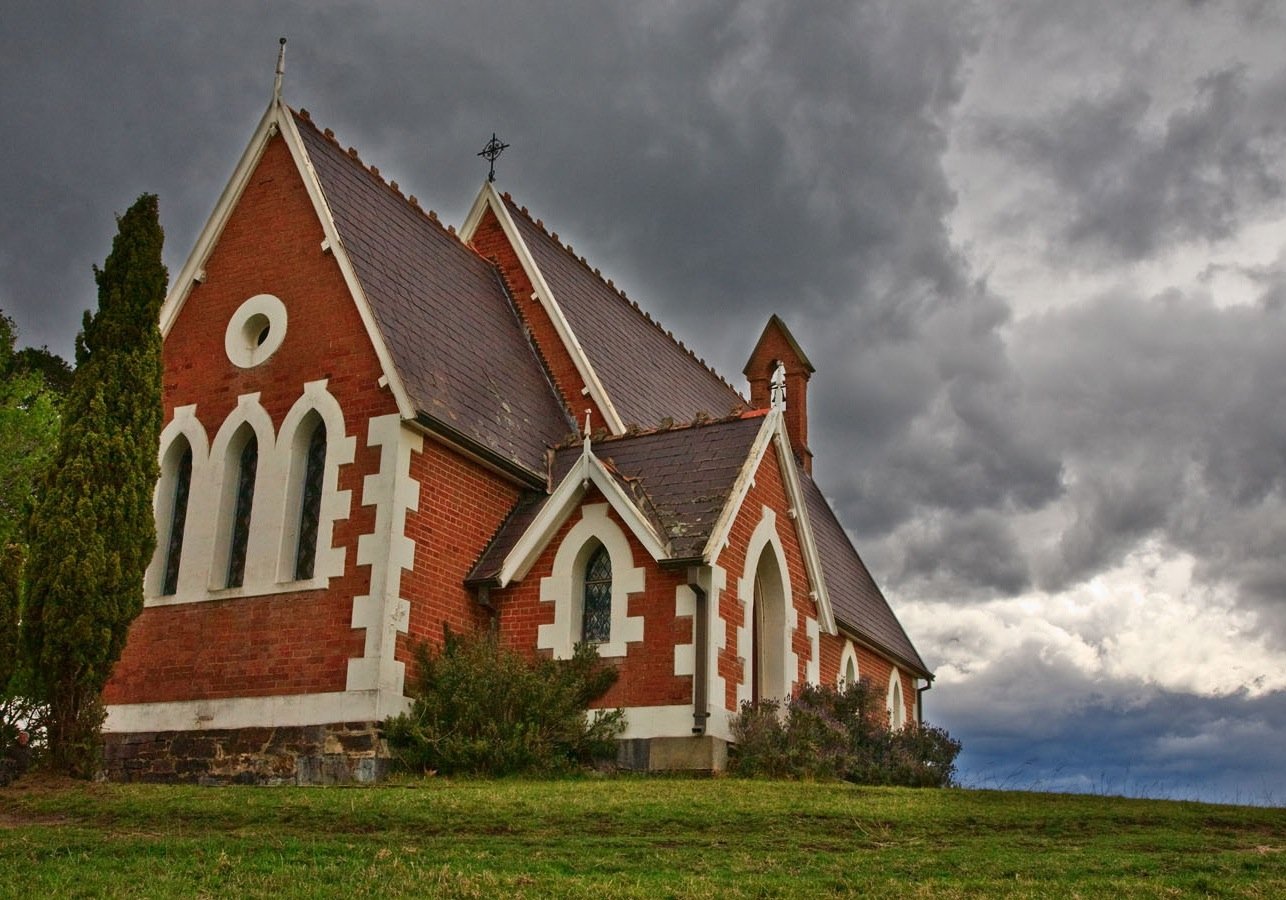