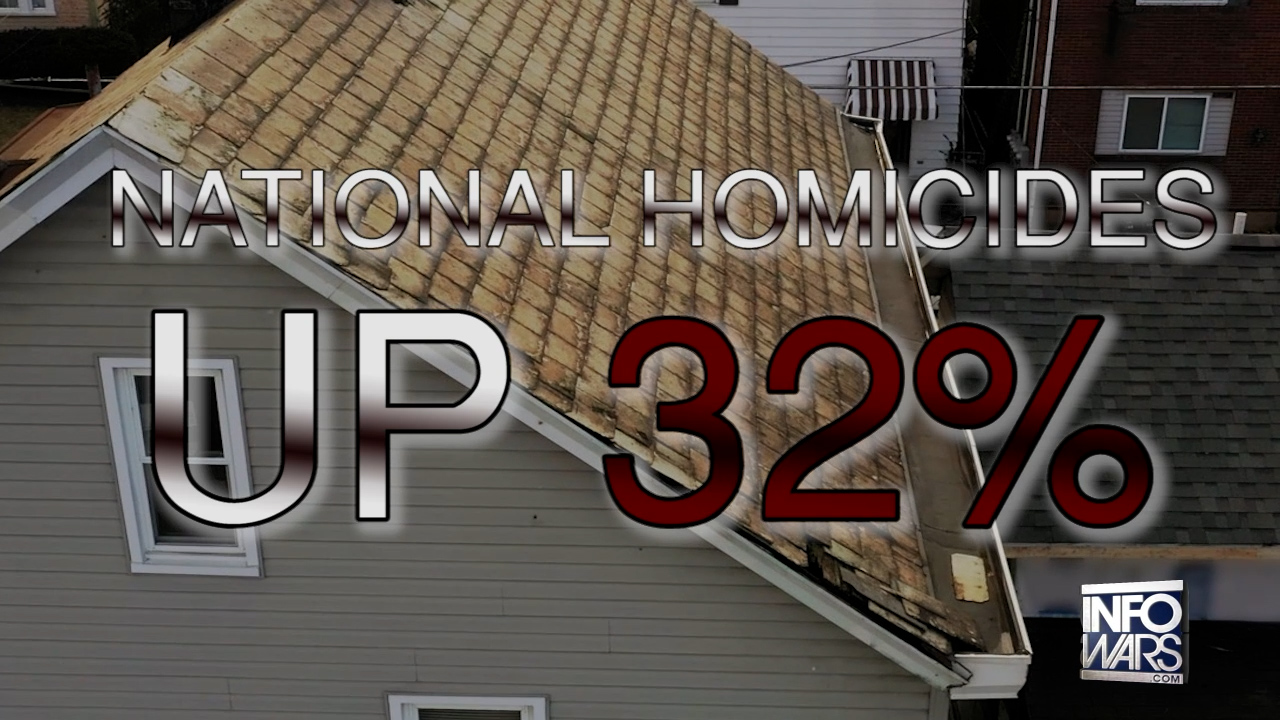 When considering a home, crime statistics are at the top of the list. But due to the current tsunami of cultural Marxist woke-ism, realty sites are “re-imagining” crime. Removing what were known as crime heat maps and replacing them with vague safety data. As homicide rates Skyrocket, realtors are protecting their bottom lines skewing reality and putting potential buyers in harms way.

A concerned Infowars viewer recently emailed Realtor.com questioning if the crime map had been removed due to technical reasons. Realtor.com replied saying it had been removed on purpose. Defaulting to the popular corporate misnomer that crime statistics are racist. Self righteously purporting fair housing for all. The other major realty sites followed suit. And now the potential for a nation wide crime explosion is festering.

The radical left argues that the redlining of black neighborhoods that occurred before the 1968 Fair Housing Act is still alive and well. Therefore the factual data simply informing an entire generation that grew up under the progress of Civil RIghts legislation must be eliminated. Hiding behind the socialist left’s whining is actually a Saul Alinskyesque ploy to poison the well of private home ownership as the average individual taxpaying home buyer has its power and freedom minimized in favor of Karl Marx’s 10 planks of the Communist Manifesto abolishing land ownership.

Are you sick of corporate bullshit that uses American citizens as pawns? Then do something about it right now. Send an email to Feedback@Realtor.com, and/or write to David Doctorow (CEO, Move, Inc., Realtor.com, 3315 Scott Blvd SUITE 250., Santa Clara, CA 95054) and demand that the crime map be reinstated in the name of human dignity before the practice metastasizes into a crime against humanity.