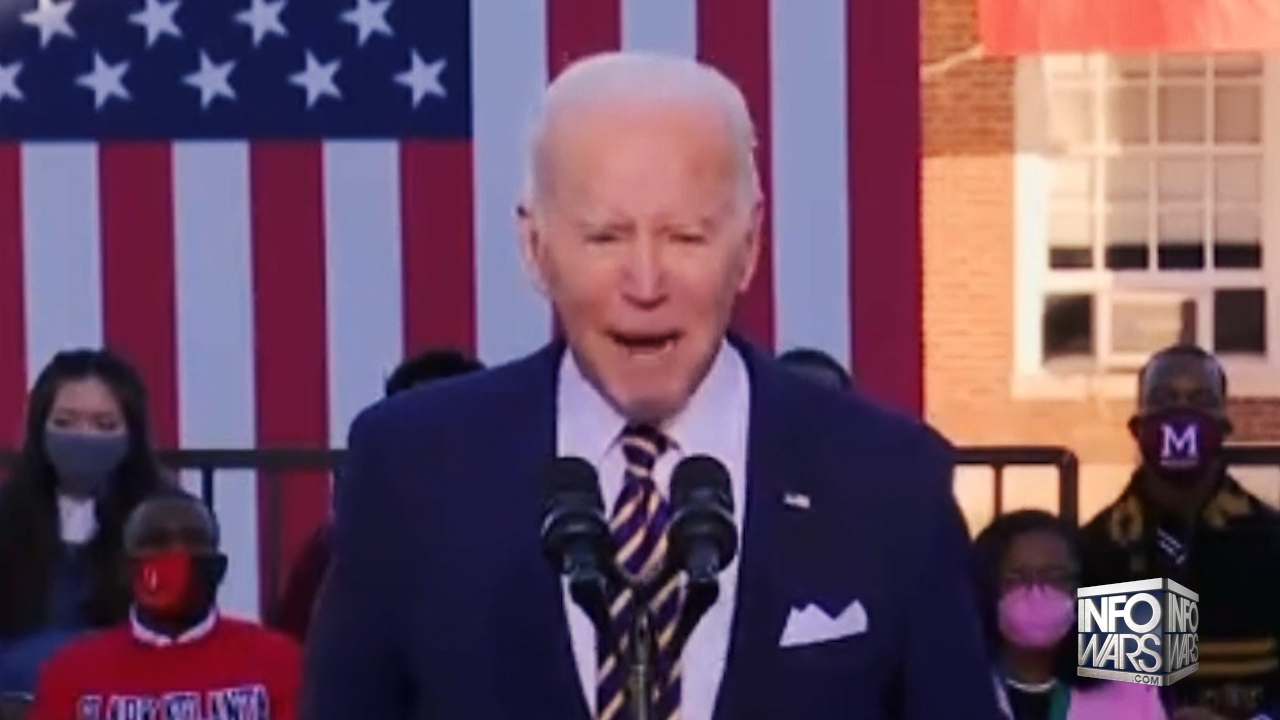 It has been known since the dawn of civilization that a tyrant will always find a pretext for their tyranny. And so it goes in 2022 as an unyielding portion of the bureaucracy of the Federal Government of the United States, poisoned by visions of globalist totalitarian grandeur, fueled by the 109 year inhabitance of a foreign central banking cartel will utilize their one sided characterization of the staged events of January 6th to propel their quest for unlimited power.

Whether its unconstitutional Vaccine mandates and lockdowns resulting from gain of function research engineered by the seemingly untouchable Nuremberg Code violations of Dr. Fauci.

Or the current wargames being played out in rural North Carolina where a “realistic” guerrilla war will be fought across two dozen North Carolina counties in the coming weeks, with young soldiers battling seasoned “freedom fighters,” according to the U.S. Army.

As the Charlotte Observer reported “Known as Robin Sage, the exercise serves as a final test for Special Forces Qualification Course training and it places candidates in a politically unstable country known as Pineland. The candidates face off against seasoned service members from units across Fort Bragg, as well as specially trained civilians, officials said. The setting is “characterized by armed conflict,” forcing the students to solve problems in a real world setting. “These military members act as realistic opposing forces and guerrilla freedom fighters, also known as Pineland resistance movement,” the center said. “To add realism of the exercise, civilian volunteers throughout the state act as role players. Participation by these volunteers is crucial to the success of this training, and past trainees attest to the realism they add to the exercise.

There is an endgame to the madness of bumbling Biden’s desperate grasp for Oligarchy. The actual Great lie? We now have a Federal Government deeming Americans demanding a redress of their grievances as domestic terrorists. Meanwhile, haphazardly attempting to pose as the saviors to protect the American people and its Country Club of career politicians gaming the system from an informed patriotic majority. When everyone knows deep down in their gut that we must inevitably save ourselves from the unrelenting tyranny of a Republic hijacked by a power crazed sociopathic elitist establishment drugged by institutionalized marxism and dominated by foreign control.