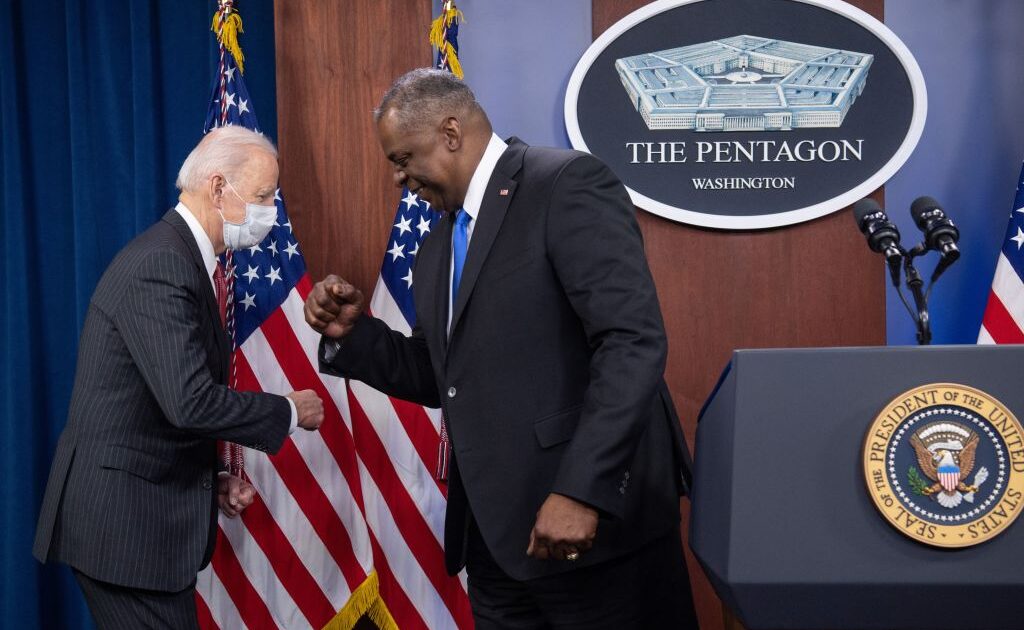 UPDATED 7:35 PM PT – Saturday, March 20, 2021
At a virtual meeting for the National War College on Friday, United States Deputy Defense Secretary Kathleen Hicks said the economic security and governance differences between the U.S. and China have come into sharper focus. In recent times, she said Beijing has demonstrated increased military confidence and a prominent willingness to take risks.
“Beijing is the only competitor potentially capable of combining its economic, diplomatic, military and technological power to mount a sustained challenge to a stable and open international system,” Hicks said.
She added, the country adopted a more forceful and aggressive approach. Additionally, in 2020 alone, Beijing escalated tensions between its neighboring countries, including Australia, Japan, Vietnam and the Philippines. The Pentagon’s No. 2 official urged that the U.S. must invest financially in military capabilities, technologies and operational concepts upheld by the Department of Defense.
“The PRC’s actions constitute the threat to regional peace and stability,” Hicks noted. “And to the rules-based international order on which our security and those of our allies depend.”
This came after Washington’s diplomatic talks with Beijing in Anchorage, Alaska ended Friday. The meeting showed the U.S.-China relationship is likely to remain challenged under the Biden administration. Secretary of State Antony Blinken noted the U.S.’s concern of China’s actions in Xinjiang, Hong Kong, Taiwan as well as the cyberattacks on the United States.
The foreign affairs commissioner from the Chinese Communist Party struck back and said “the U.S. does not have the qualification to say that it wants to speak to China from a position of strength.”
“I think really what you’ve got here is a Chinese elite that believes it can push the United States around,” Gordon Chang, author of The Great U.S.-China Tech War, stated. “We have heard voices from Beijing, especially in November, [say] that they own the Biden administration because of Wall Street and Hunter Biden. So this is a time where the Chinese attitude can cause great tumult in the world.”