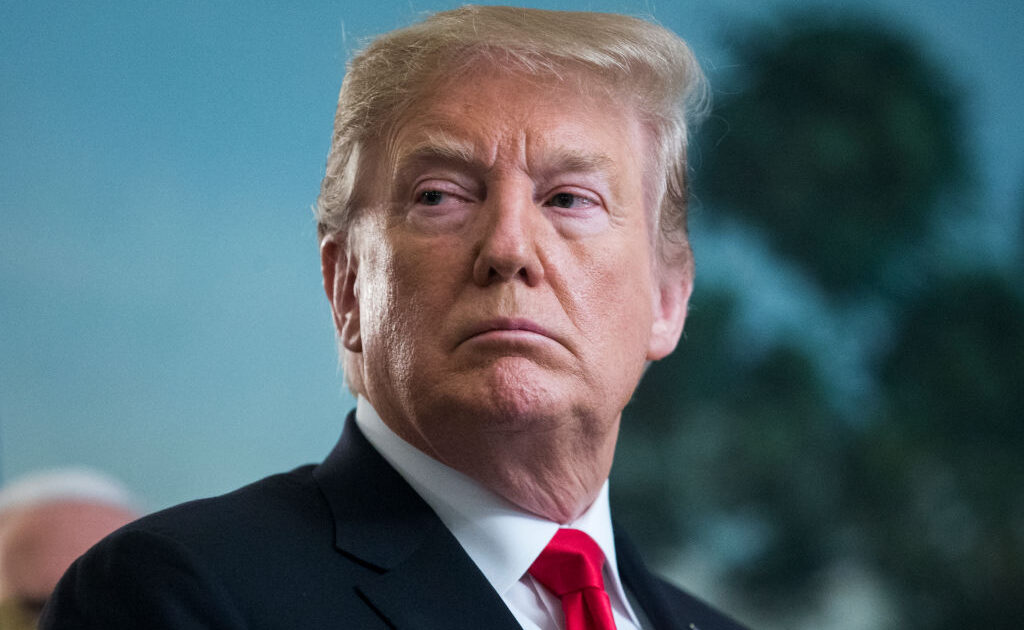 UPDATED 2:40 PM PT – Wednesday, March 17, 2021
President Trump commented on a recent correction the Washington Post made about the 2020 election. In an interview on Tuesday, the 45th President said what happened in Georgia was a disgrace.
He said it was “good” the Washington Post was forced to make a correction of their report in which they suggested he had intimidated the secretary of state to “find enough votes” to tip the scales. President Trump also pointed out that the original report had no context and only went off the words of election officials in the state.
You may have missed this correction from The @WashingtonPost in which the paper retracted its false reporting that President Trump told @GaSecofState investigators to “find the fraud.” pic.twitter.com/QH2ZBg4Kmr
— David Shafer (@DavidShafer) March 15, 2021Additionally, Trump took aim at the Supreme Court for refusing to hear his campaign’s challenges to the election results.
“And our Supreme Court and our courts didn’t have the courage to overturn elections that should have been overturned,” President Trump stated. “Because you’re talking about decisive amounts, hundreds of thousands and even millions of votes.”
The Washington Post made sure not to issue their correction until well after the Senate changed hands thanks to Georgia
— Jack Posobiec (@JackPosobiec) March 15, 2021The 45th President also cast blame on several so-called RINOs for lost seats in both the House and the Senate. He added, the divided party may have led many Republicans to stay home from the polls on November 3.