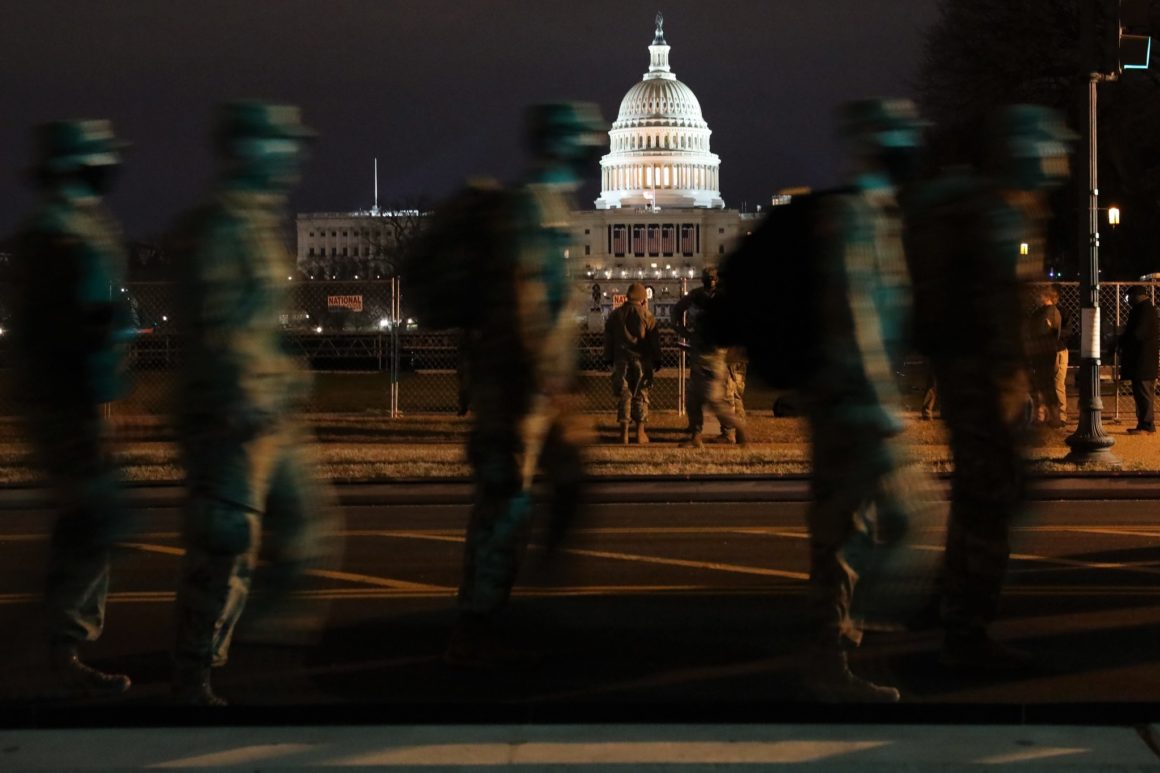 Raheem Kassam
Raheem Kassam is the Editor-in-Chief of the National Pulse, and former senior advisor to Brexit leader Nigel Farage. Kassam is the best-selling author of ‘No Go Zones’ and ‘Enoch Was Right’, a co-host at the War Room: Impeachment podcast, a Lincoln fellow at the Claremont Institute, and a fellow at the Bow Group think tank. Kassam is an academic advisory board member at the Institut des Sciences Sociales, Economiques et Politiques in Lyon, France. He resides in Washington, D.C.