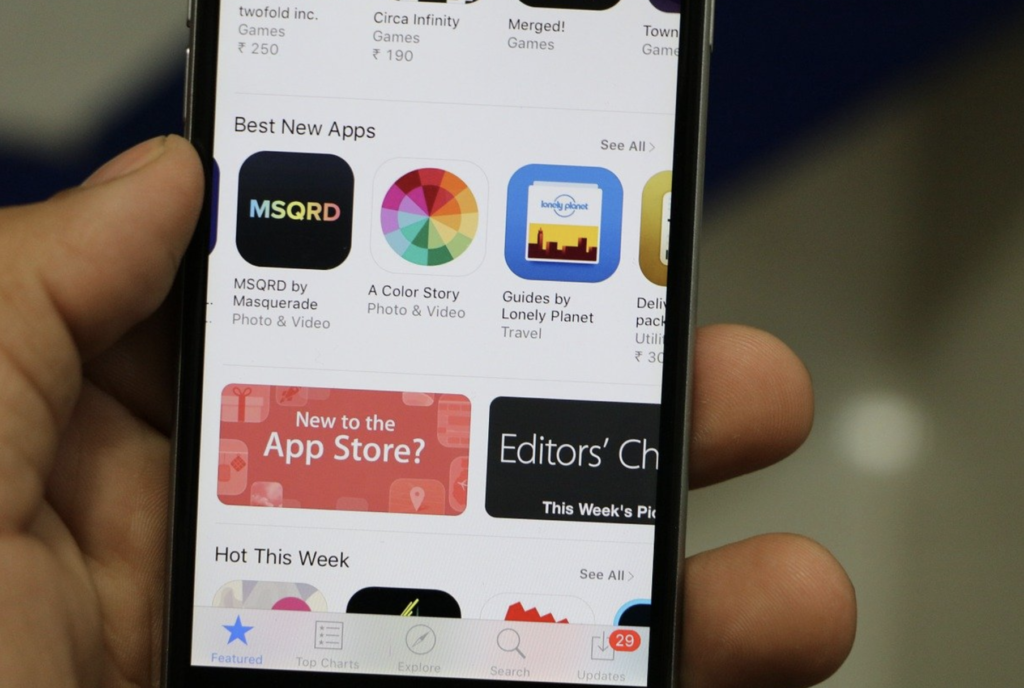 “After having reviewed the new information, we do not believe these changes are sufficient to comply with App Store Review guidelines,” Apple told Parler in late February according to communications obtained by Bloomberg. “There is no place for hateful, racist, discriminatory content on the App Store.”
While court documents show that Facebook, YouTube, and Instagram played a significantly larger role in the incident than Parler, Apple still rejected Parler’s moderation practices the platform created to fit the Silicon Valley giant’s community guidelines in February.
“As you know, developers are required to implement robust moderation capabilities to proactively identify, prevent and filter this objectionable content to protect the health and safety of users,” Apple stated.
Apple claimed “objectionable content” such as “offensive uses of derogatory terms regarding race, religion and sexual orientation, as well as Nazi symbols”, were still present on the platform and violating Apple’s policies. Included in the review were screenshots reportedly containing “user profile pictures with swastikas and other white nationalist imagery, and user names and posts that are misogynistic, homophobic and racist.”
“For these reasons your app cannot be returned to the App Store for distribution until it complies with the guidelines,” the letter concluded.
Just last week, Parler LLC reportedly began dismissing people including three iOS developers and other contractors involved in Parler TV and quality assurance.
Jordan Davidson is a staff writer at The Federalist. She graduated from Baylor University where she majored in political science and minored in journalism.
Photo Max Pixel
App Store Apple Big Tech big tech censorship censorship Facebook Instagram Parler social media