While Biden Beckons Illegal Immigrants, Democrats Are Working To Let Them Vote In US Elections 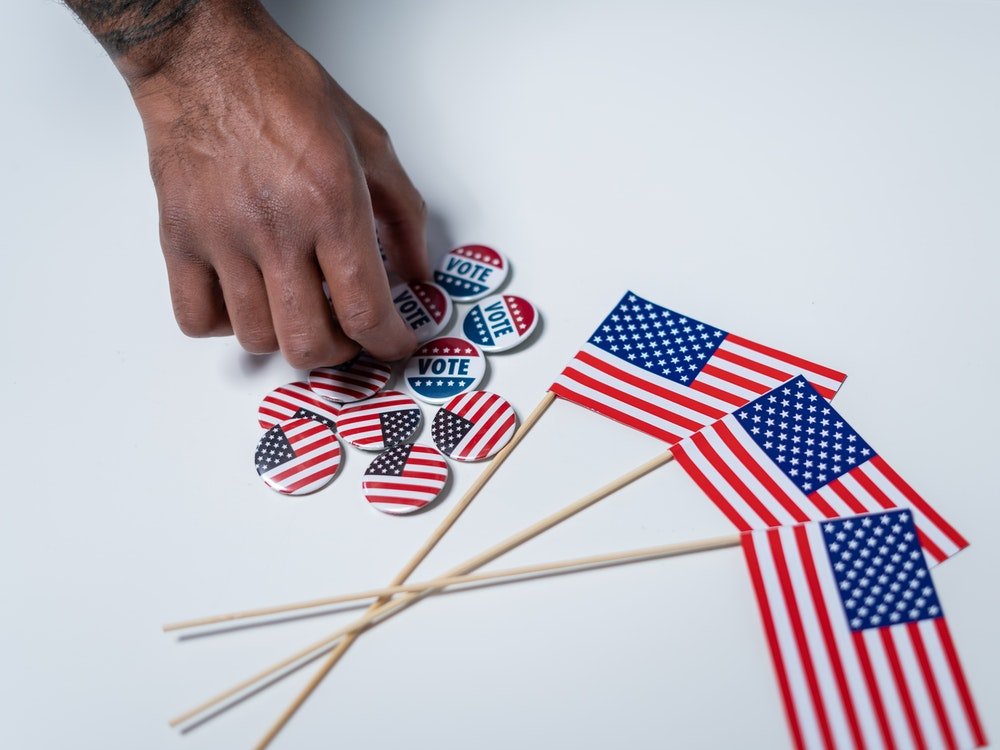 Multiple provisions in the 800-plus pages of H.R. 1 would grant foreign migrants who have yet to become citizens the opportunity to vote, opening the door for corruption, exploitation, and a sudden hike in votes for Democratic candidates.
One of the most sweeping mandates would compel states to engage in automatic voter registration using the information stored in government databases, “ensuring duplicate registrations and that millions of illegal immigrants spread across the country are quickly registered to vote,” as The Daily Signal noted. While federal law still prohibits noncitizens from voting, this process would grant local election agencies the ability to determine if someone is a citizen and eligible to vote or not.
Section 1015 of the bill also ensures that aliens who are illegally registered “by error” can’t and won’t be prosecuted by the federal government or states. The bill’s text states:
The automatic registration of any individual or the fact that an individual declined the opportunity to register to vote or did not make an affirmation of citizenship (including through automatic registration) under this part may not be used as evidence against that individual in any State or Federal law enforcement proceeding, and an individual’s lack of knowledge or willfulness of such registration may be demonstrated by the individual’s testimony alone.
Another section of the legislation requires the creation of “independent” commissions, which would be granted the authority to redraw congressional districts based on “total population,” as previously outlined in Evenwel v. Abbott. This means that as record-breaking numbers of migrants make their way across the border and the Biden administration refuses to turn away unaccompanied minors, partisan bureaucrats in charge of agencies such as the Federal Emergency Management Agency and Health and Human Services can use newly opened holding centers, some of which are hours from the border, to strategically inflate the population of a given area and manipulate how a district is drawn.
These provisions paired with other elements of the gargantuan bill, such as the abolition of voter ID laws and the expansion of vote-by-mail options, are packaged by Democrats, activists, and the corporate media as an attempt to “expand Americans’ access to the ballot box, reduce the influence of big money in politics, strengthen ethics rules for public servants.” Conservatives, however, are pushing back on the Democrats’ “power grab” legislation, pointing out that it would add to Americans’ worries about election integrity.
“They want to force all 50 states to allow the absurd practice of ballot harvesting, where paid operatives can show up at polling places carrying a thick stack of filled-out ballots with other people’s names on them,” Senate Minority Leader Mitch McConnell said. “They want to forbid states from implementing voter I.D. or doing simple things like checking their voter rolls against change-of-address submissions. They want to mandate no-excuse, mail-in balloting as a permanent norm, post-pandemic. This sweeping federal takeover would be exactly the wrong response to the distressing lack of faith in our elections that we’ve recently seen from both political sides.”
While the filibuster and a lack of Republican support nearly ensure that this legislation will not pass the Senate, a rising number of legislators on the left side of the political aisle are calling for a reexamination and potential abolition of the legislative practice so they can force their agenda through the upper chamber no matter what conservatives might want.
“I’m not going to say that you must get rid of the filibuster [entirely]. I would say you would do well to develop a Manchin-Sinema rule on getting around the filibuster as it relates to race and civil rights,” said House Majority Whip Jim Clyburn of South Carolina.
“We’re headed for a showdown between the John Lewis Voting Rights Advancement Act and the filibuster — a relic of Jim Crow,” Rep. Joaquin Castro of Texas warned in a statement to Politico Playbook.
Jordan Davidson is a staff writer at The Federalist. She graduated from Baylor University where she majored in political science and minored in journalism.
Election Elections HR1 illegal aliens illegal immigrants Immigration voting

Original Story: While Biden Beckons Illegal Immigrants, Democrats Are Working To Let Them Vote In US Elections