Sarah Silverman Is Right: Democrats Are The Party Of Absolutism 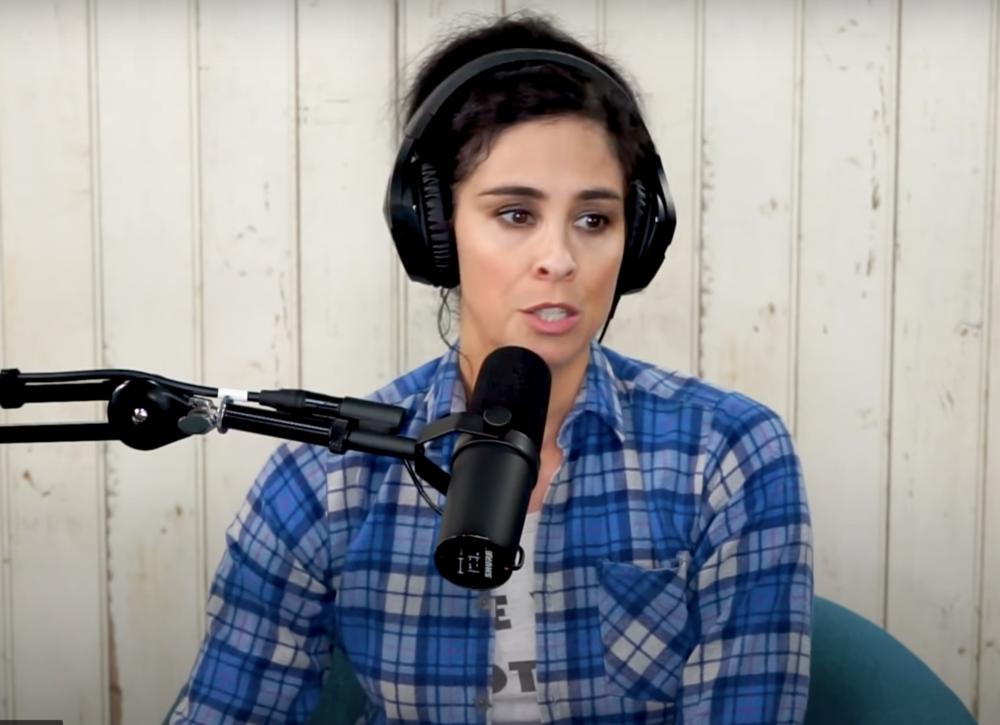 “I just, I don’t know that I want to be associated with any party. I really, I think I don’t want to be associated with any party anymore,” Silverman recently explained to her viewers. “It just, it comes with too much baggage. Every party, it comes with so much f-cking baggage that no ideas can be taken at face value.”
It’s the “absolutist-ness” present in the Democratic Party and the extreme timelines progressives force on policy, Silverman said, that especially bother her.
“It’s so f-cking elitist. For something called progressive, it allows for zero progress. It’s all or nothing, no steps toward all or f-cking nothing,” Silverman said.
Silverman has a history of being politically active, most often backing Democrats in presidential races. Not only did she use her comedic platform to push voters and donors to support Barack Obama in 2008 and 2012, but she also came out strong in favor of Hillary Clinton in 2016 after she realized Bernie Sanders, her preferred candidate, was losing steam in the primaries. Even after she stripped on camera with other celebrities to encourage viewers to follow vote-by-mail protocols, Silverman is ready to peace out of the progressive party and cut her ties with the Democratic agenda because it is hyperfocused on forcing people to think and act the same way.
But who can blame her? For years now, Democrats have manipulated every institution that wields power to punish others for not conforming to their agenda. Whether it is monopolizing Big Tech to shut down political dissenters and then-president of the United States Donald Trump or demanding that people affirm anti-scientific premises and list their pronouns in their social media bios and work emails, many on the left have hijacked political discourse and disagreement to force one radical agenda that benefits elites the most. Democrats are weaponizing cancel culture and other means of action against tradition, religion, and conservative principles, using labels such as “racist,” “bigot,” and “fascist,” to ensure they will not face overwhelming ideological opposition again.
Emphasis in politics, as Silverman explained, should be on ideas, but it’s when the freedom of ideas is threatened that people like this leftist comedian appear to lose their trust in the party they once dearly loved.
“Without ideas, what are we? Without a common truth, how can we talk about it? You know, Republicans might hear an idea that they would totally agree with, but if it comes from AOC, then they hate it. And of course, you know, to be honest, when I hear an idea that comes from a Republican, it’s suspect to me,” Silverman concluded. “We all put, we all put too much sh-t on this stuff. We no longer are able to be a nation of ideas.”
Jordan Davidson is a staff writer at The Federalist. She graduated from Baylor University where she majored in political science and minored in journalism.
Photo Sarah Silverman YouTube/Photo
cancel culture comedy Culture Democrats Progressives Sarah Silverman

Original Story: Sarah Silverman Is Right: Democrats Are The Party Of Absolutism