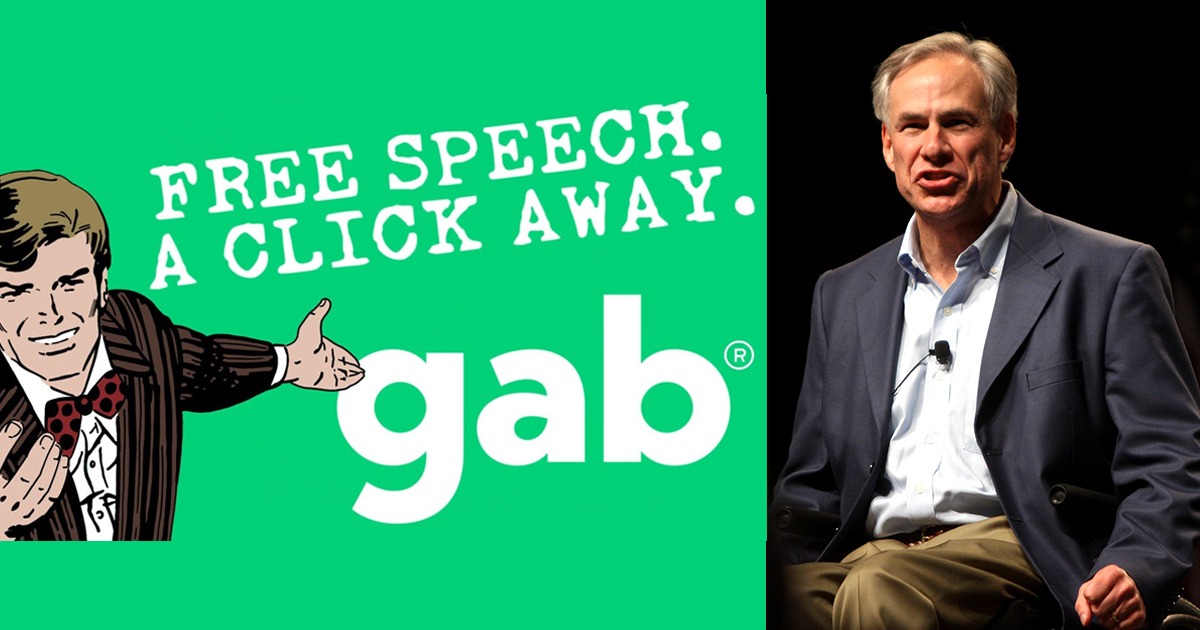 Cat Parks then doubled down on Twitter with a incredibly out of touch tweet where Gab then responded with the support from the Texas GOP.
Find Out More >
Gab: 1
Texas GOP Establishment: 0 https://t.co/RhlSxOpt1z
— Gab.com (@getongab) March 12, 2021
We wonder where Greg Abbott and Cat Park’s priorities lie while they’re hyper focused on promoting anti-first amendment bills and calling for censorship. Greg Abbott claimed Gab did not represent Texas values.
Meanwhile, Abbot had said nothing about drag queen story hours in Austin and elsewhere in Texas, refusing to remark on whether grown men wearing dresses reading to young children as they sit on their laps are also “free speech” and “our values.”
Neither has Abbott commented on an employer telling people to “Try to be less White” or the anti-white material being spread at Texas public universities?
Abbott and Park’s Republican Party actively finances companies that openly dislike conservatives and censor them. Sometimes, in the case of Facebook, financing them to the tune of hundreds of millions of dollars.
National File contacted Parks for a statement at the number she provided on Facebook. Parks promised to send us the contact information for her communications director, who would then provide a comment. National File never received said contact information. National File also repeatedly attempted to contact Abbott’s press office and never received a response.
Tags: Allen WestCat ParksGabGreg AbbottTexas GOPShare to Gab