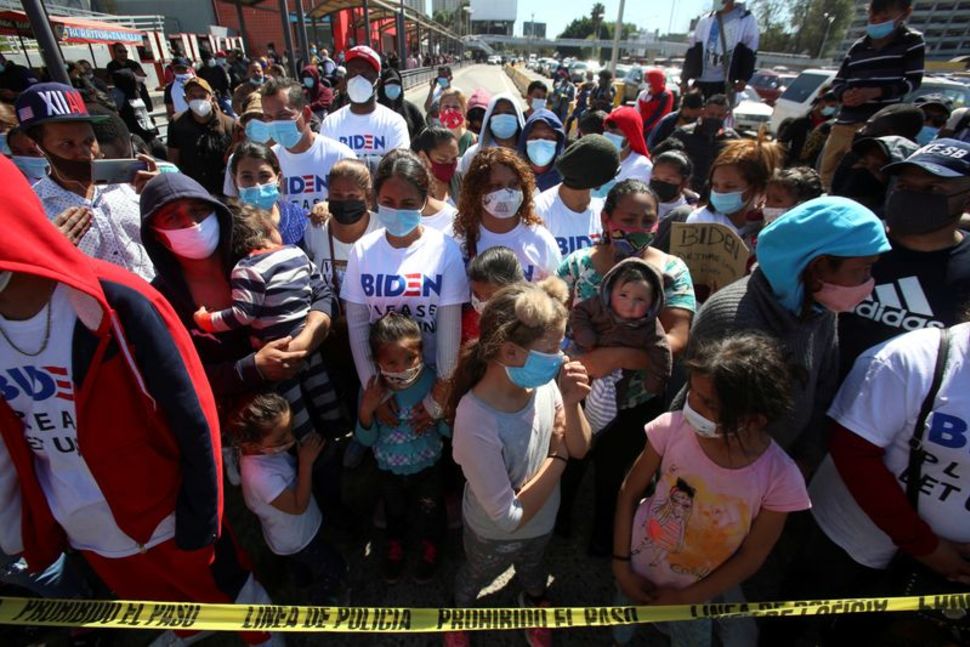 Writing in the Washington Post, CNN anchor Fareed Zakaria admits Joe Biden’s border crisis and the wider issues with asylum in America are “out of control.”
The tone of the article is nothing less than scathing, as American liberals come to grips with the massive numbers flooding the borders after being invited by Biden and the left.
Zakaria even goes so far as to say the Trump administration’s policies were “practical.”
He writes:
Nearly 180,000 people have arrived at the southern border or tried to cross illegally in 2021, more than double as many as in the first two months of 2020. These numbers will increase as it gets warmer. Officials at the border are already overwhelmed.
He blasts the asylum industry:
The truth is the asylum system is out of control. The concept of asylum dates to the years after World War II, when the United States created a separate path to enter the country for those who feared religious, ethnic or political persecution — a noble idea born in the shadow of the United States’ refusal to take in Jews in the 1930s. It was used sparingly for decades, mostly applying to cases of extreme discrimination. But the vast majority of people entering the southern border are really traditional migrants, fleeing poverty and violence. This is a sad situation, but it does not justify giving them special consideration above others around the world who seek to come to the United States for similar reasons — but patiently go through the normal process.
Read the whole article here.
Do you believe the “official” version of events on Jan 6th? *YesNoNot SureYour e-mail is required to confirm your vote. This is to stop spammers. If you use a fake email, your vote won’t be counted.
Email *
Submit