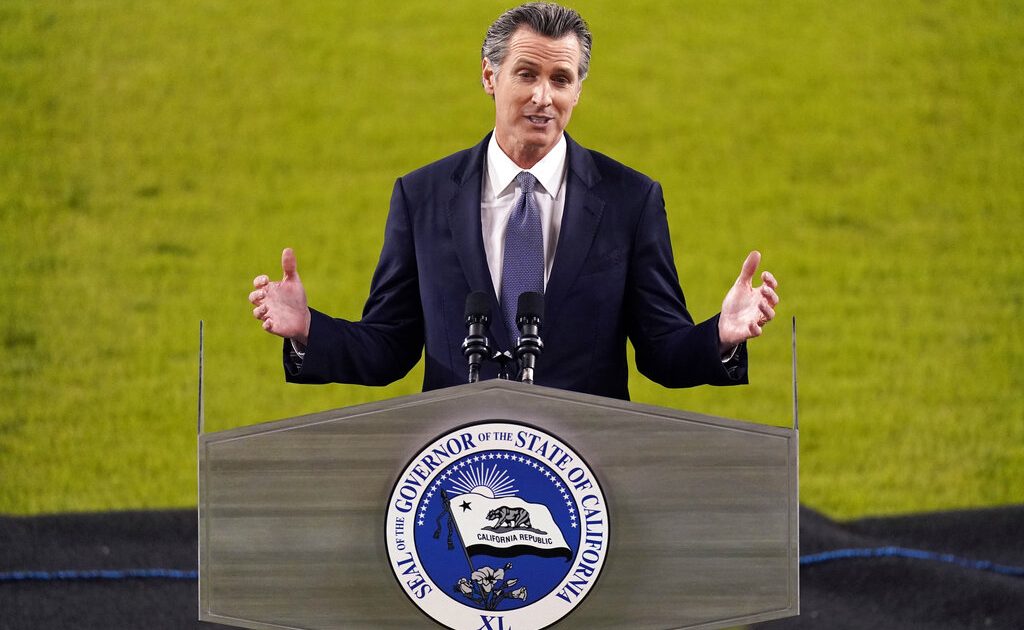 UPDATED 12:45 PM PT – Thursday, March 11, 2021
The effort to recall Gov. Gavin Newsom (D-Calif.) hit another milestone. Organizers of the “Recall Newsom” campaign said they’ve surpassed their goal of gathering two million signatures. The initiative needs about 1.5 million signatures by the March 17 deadline to put the recall effort on a state ballot.
JUST IN: Effort to recall Governor Gavin Newsom has surpassed the goal of 2 million signatures with still days ahead of deadline.
Supporters say the count is now at 2,060,000 signatures, enough to offset potential 25% rejection rate of verified signatures.
— Ashley Zavala (@ZavalaA) March 11, 2021So far, the group said about 1.8 million of those signatures have been verified. A Republican contender for California’s governorship called out Newsom for his failed leadership.

“Our state has become the land of broken promise,” former San Diego Mayor Kevin Faulconer stated. “And the promise-breaker in chief is Gavin Newsom.”
If all the required signatures are verified by California’s Secretary of State’s Office, a special election for governor will be held sometime this summer.