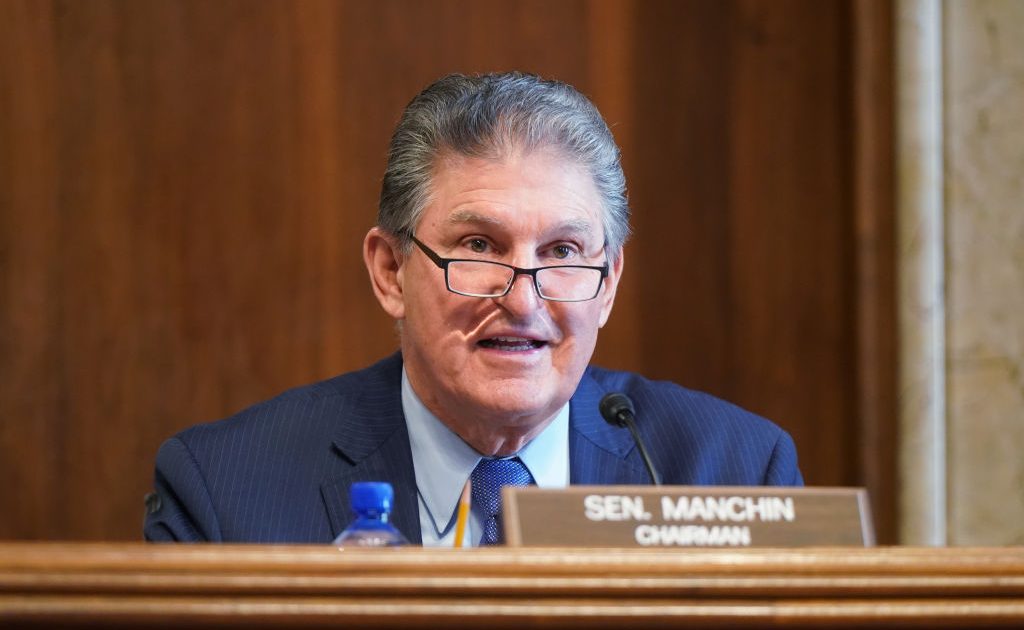 UPDATED 8:20 PM PT – Thursday, March 11, 2021
After the Senate majority flipped to Democrats following Georgia’s runoff elections, Sen. Chuck Schumer (D-N.Y.) assumed the position of Senate Majority Leader. However, with the Senate split 50-50, it would only take one Democrat senator to take the slim Senate majority out of the party’s grasp.
That senator is Joe Manchin (D) of West Virginia. Manchin proved he was capable of bucking the party’s agenda on issues ranging from the federal minimum wage hike to abolishing the filibuster. Perhaps Manchin has taken these positions because he was elected to the Senate out of West Virginia, a deep red state, but Manchin said he’s just voting his conscience.
“What you saw happen with that 50 vote swing and one vote — no matter who it may be can make a big difference in a tied Senate,” Manchin noted. “Can you imagine going day to day operations this way? Can you imagine not having to sit down or there is no reason to sit down with your colleagues on both sides and have their input?”
Manchin’s disagreements with Democrats were on full display when the Senate voted on the minimum wage and the $1.9 trillion COVID-19 relief package.
“There’s not one senator out of 100 that does not want to raise the minimum wage,” Manchin said. “Not one, and with that said, we’re gonna make that happen. The $15 minimum wage never fit in this piece of reconciliation.”
Manchin has also signaled his unwillingness to eliminate the filibuster, which allows the minority party to block certain types of legislation from going to the Senate floor for a vote. This is done by either blocking the measure behind the scenes or postponing the vote by debating indefinitely on the Senate floor, which is something Manchin said he has no issue with.
“Now, if you want to make it a little more painful [and] make them stand there and talk, I am willing to look at any way we can,” Manchin said. “But I’m not willing to take away the involvement of the minority.”
Manchin’s willingness to go against the Democrat-agenda has forced his colleagues to make sure legislation meets his standards if they want to guarantee it passes. Until the 2022 midterms, Manchin will likely continue to be a thorn in the side of the Democrat Party by keeping them from advancing the sweeping legislation they promised to pass.