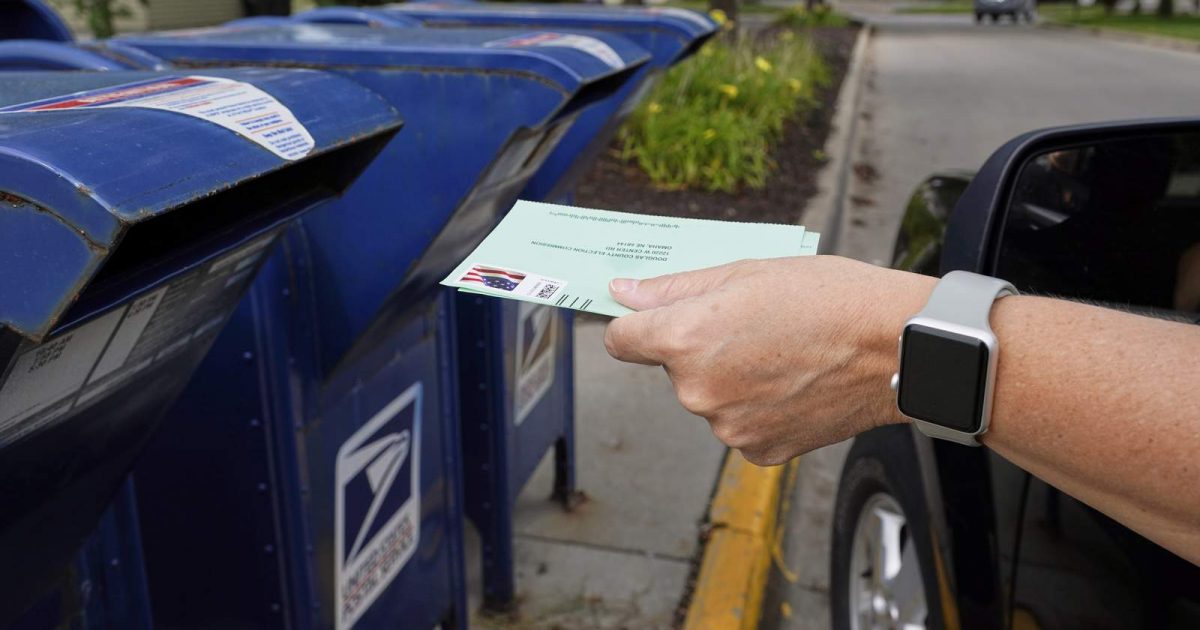 UPDATED 6:56 AM PT – Tuesday, March 9, 2021
Republicans are refusing to give up the fight to protect the integrity of U.S. elections. In a letter Monday to the National Conference of State Legislatures, Rep. Chip Roy (R-Texas) called on states to pass strict election reform laws. His calls were echoed by three ranking House Committee members.
The lawmakers cited the House’s recent passage of H.R.1, which they said would “amount to an unconstitutional federal takeover” of the country’s election laws. The House passed H.R.1 last week, which Democrats have touted as one of the most “transformational” voting rights bills in history.
It includes provisions such as automatic voter registration, same-day voter registration and universal mail-in ballots. Republicans have expressed serious concerns over these measures while pointing to the countless accusations of voting fraud during the 2020 elections.
“What you have here is a naked power grab, and things that fly in the face of common sense to the American people”
Rep Roy joins @OANN to discuss his opposition to Democrats’ HR1 election takeover bill and what real election reform looks like: pic.twitter.com/YsSqsPb6N5
— Rep. Chip Roy Press Office (@RepChipRoy) March 4, 2021Republicans also asserted that not only are the changes in the bill bad for election integrity, they are also illegal.
“This bill is unconstitutional for starters,” stated Rep. Nancy Mace (R-S.C.). “D.C. does not get to dictate how our elections are run in the states…I don’t want Nancy Pelosi in California telling South Carolina how to run our elections.”
Despite all these concerns, Democrats’ narrative throughout this process is that this is a matter of racial justice and anyone against these wide-ranging changes is a racist.
Meanwhile, Monday’s letter implores states to make a number of changes to their laws, including protections regarding mail-in voting, laws against ballot harvesting, signature verification and laws making sure voter registration roles are up-to-date as well as accurate.