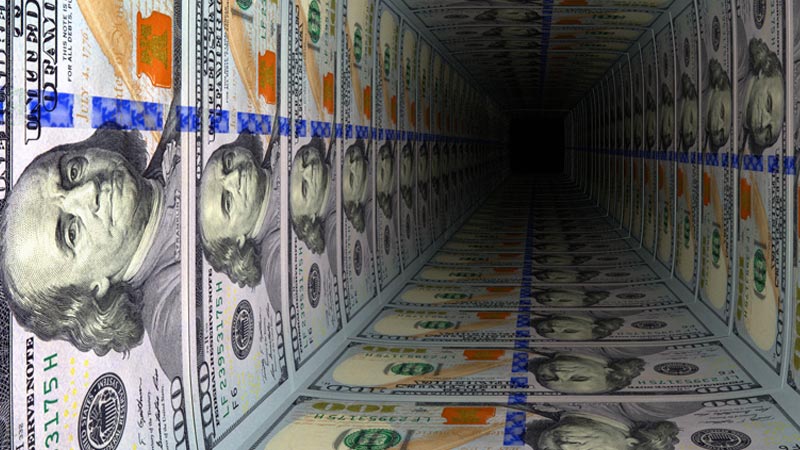 Democrats are bailing out bankrupt blue cities and states with federal “Covid-19 stimulus” despite the fact that many of these municipalities were already running deficits before Covid.
The federal stimulus package expected to be signed by Biden this week will wipe out $650 million of a projected deficit for San Francisco alone, for example.

Although the city did have to increase spending in some areas due to Covid-19, San Francisco was already facing a budget shortfall of $420 million in 2019, before Covid-19 hit the states.
“We have a homelessness, mental health, and substance use crisis on our streets, and we all need to focus on funding services so that we can get people off the streets and into the care they desperately need,” Mayor London Breed said at the time. “We also have a responsibility to balance the budget, so I’ve instructed departments to come back to my office with budget proposals that address what is a significant two-year deficit.”
Similarly, the $1.9 trillion Covid-19 package will also wipe out the State of New York’s budget deficit, although Gov. Andrew Cuomo ran up a $6.1 billion budget deficit in 2019 before Covid-19 was a factor.
“New York Governor Andrew Cuomo may be spending much of the new year explaining how he was caught off-guard by a $6.1 billion hole looming in his next state budget, caused mostly by rising Medicaid costs,” Bloomberg reported in Dec. 2019.
“It’s the largest gap since Cuomo took office… This shortfall, disclosed in a report last month, occurred during a strong economy as revenue increased.”
Naturally, giving federal cash injections into bankrupt cities and states won’t teach them financial restraints; in fact, it’ll do quite the opposite by rewarding their irresponsibility with more money.

Ultimately this will lead to substantial inflation that will eventually bring down the US dollar.

Owen Shroyer hit the streets of Austin to attend a “pro-mask” rally and inform the masses of what freedom really means.
Share