Sen. Roy Blunt Not Running for Reelection in 2022 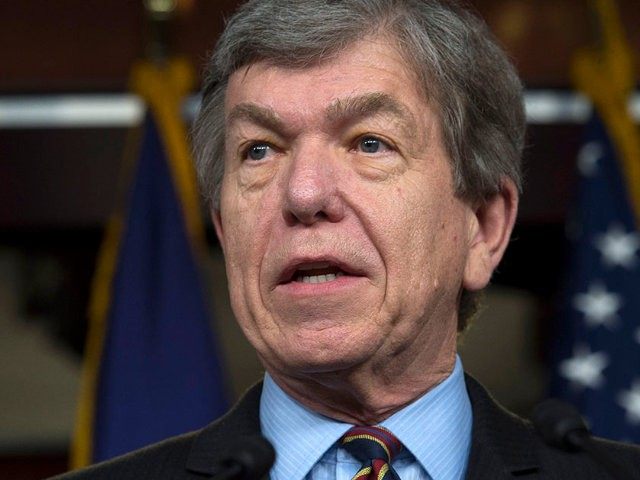 Sen. Roy Blunt Not Running for Reelection in 2022
33 AP Photo/Molly Riley
Jacob Bliss
8 Mar 2021
Sen. Roy Blunt (R-MO) announced Monday he will not run for reelection in the 2022 midterm elections.
Blunt issued a video statement saying he will not seek reelection to the Senate in the next election. He praised his long history in elected office, which he described as “fourteen general election victories, three to county office, seven to the United States House of Representatives, and four statewide elections,” adding, “I won’t be a candidate for reelection to the United States Senate next year.”
In the statement, he highlighted some of his Senate successes. He mentioned his tenure has been “with great staff and good legislative partners from both sides.” He also noted that he has “advanced health research on cancer and Alzheimer’s” and made “mental health more likely to be treated like all other health.”
Furthermore, Blunt touted what “getting the job done” in government has looked like for Missourians:
It’s also helped me understand what it takes to help create an environment of opportunity. I’ve worked for things that can make a better prepared work force and where we live. When you combine that with transportation systems that work, utility bills families can pay, no more government regulations than we have to have, good family-supporting jobs follow.
A personal message from Roy. pic.twitter.com/G9VuG7rvDL
— RoyBluntMO (@RoyBluntMO) March 8, 2021
PoliticsMissourireelectionRoy BluntSenate
.

Original Story: Sen. Roy Blunt Not Running for Reelection in 2022