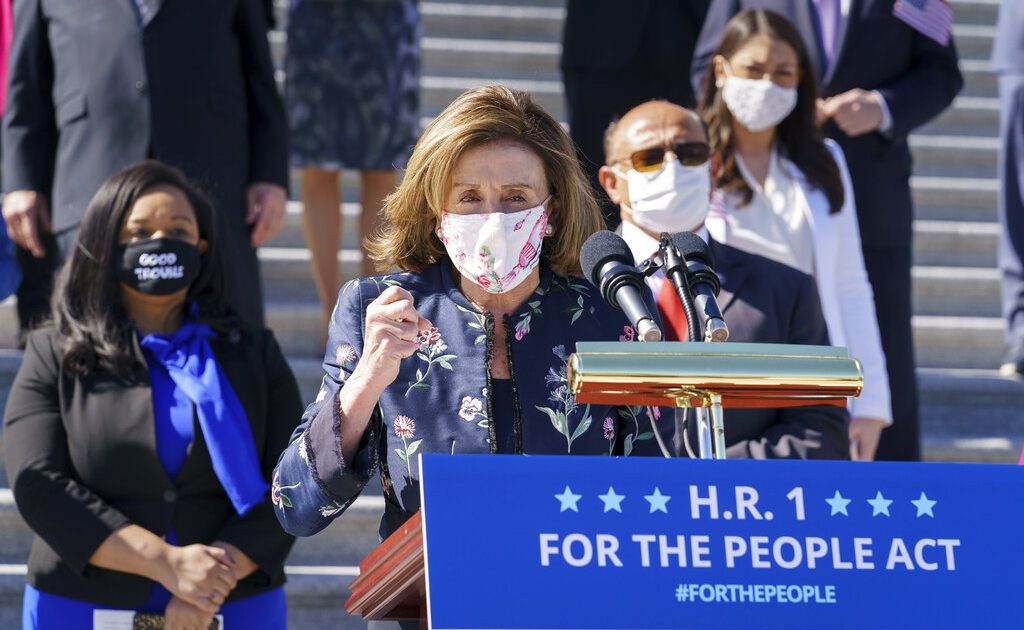 UPDATED 8:34 AM PT – Monday, March 8, 2021
The Biden administration is taking steps to increase the number of felons voting in U.S. elections. On Sunday, Joe Biden signed an executive order, which would require federal agencies to expand efforts to register qualifying inmates among many other measures.
While the order does not by itself expand voting access, it has been described as a counterpart to the Democrat-backed For the People Act, which would guarantee the right to vote to all those who have completed non-violent felony sentences.
HR 1, the so-called For the People Act, will increase opportunities for election fraud, trample the First Amendment, further erode confidence in our elections and should be rejected by every member of Congress and opposed by every patriotic American.
— Mike Pence (@Mike_Pence) March 3, 2021Biden has stated he would sign the bill if it passes the Senate.
“H.R.1, For the People Act of 2021, this is a landmark piece of legislation that is urgently needed to protect the right to vote and the integrity of our elections,” he stated. “And to repair and strengthen our democracy.”
The For the People Act is facing an uphill battle in the Senate, where it would need 60 votes to defeat a filibuster.
HR 1. Federalizes the Left’s successful coup of our election system.
This act is not “For the People” it’s “For the Powerful” https://t.co/uqcS8LdgBn