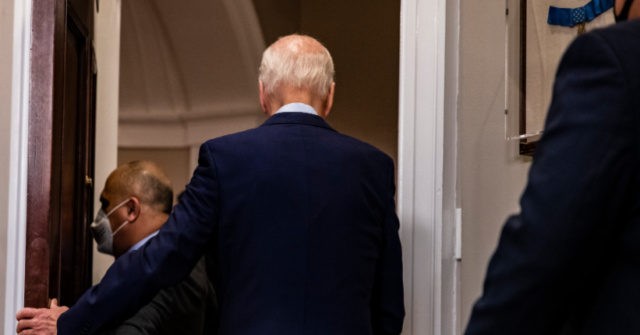 Original Story: Joe Biden Is First President in 40 Years to Not Hold Formal Question-Answer Session by This Point in Term