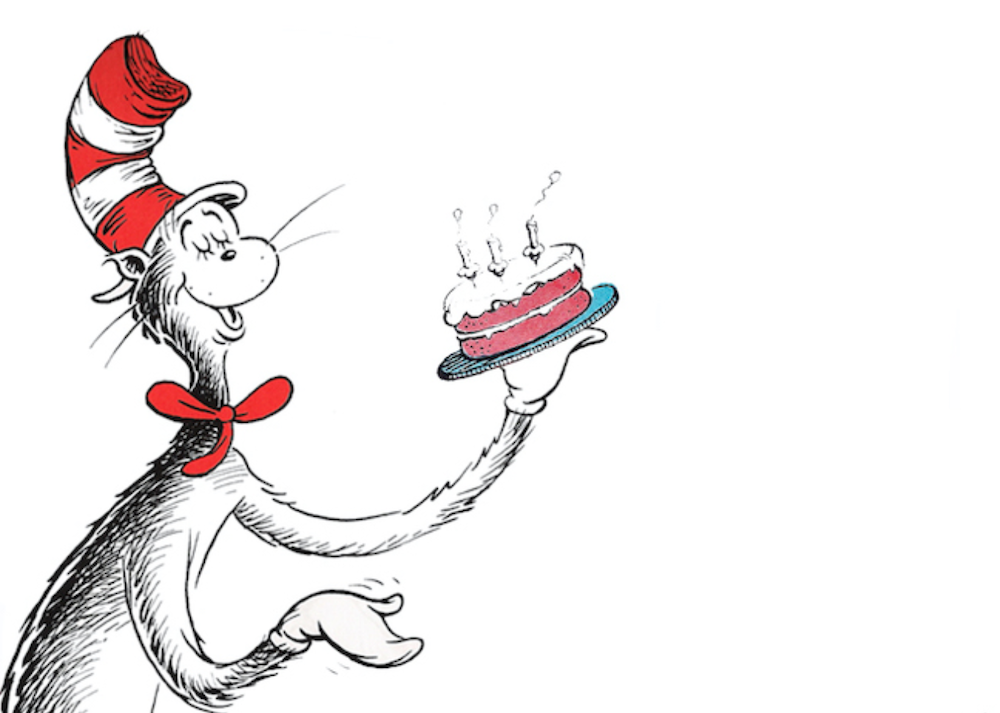 The study surveyed 1,098 adults about their thoughts on a range of high-profile actions corporations have taken recently to appease left-wing activists, including Hasbro dropping the “Mr.” from its Mr. Potato Head toy, Disney closing down popular rides at its theme parks that activists claimed were “racist,” and Lucasfilm’s firing of actress Gina Carano. On Thursday, eBay began banning the sales of Dr. Seuss books.
The study was conducted by Survey Monkey and Public Opinion Strategies and commissioned by The Daily Wire between Feb. 26 and March 3, following a storm of recent cancel mob moves, such as Disney placing warning labels on “The Muppets.”
Nearly 80 percent of respondents believe toymaker Hasbro’s changing “Mr. Potato Head” to “Potato Head” is “silly.”
When initially asked, 58 percent of respondents said they opposed Disney’s decision to fire Carano over social media posts. After being shown the actual post that resulted in her termination, however, 72 percent said they didn’t agree with the firing, including a majority of liberals and Democrats and 70 percent of Disney fans.
During an interview with The Federalist, Carano said she first became vocal about reportedly touchy or taboo subjects “because I feel like there is a large group of people that were being silenced this year and being forced to play this game of wokeism or whatever it is.” The cancel mob made sure to punish her for daring to speak freely and challenging the status quo.
Pushing back against toxic cancel culture, The Daily Wire announced last month after her firing that Carano will produce and star in a film for them.
Participants reported being less likely to consume Disney products after hearing of the company’s politically biased actions. Nearly half also said they believe Hollywood is biased against conservatives.
Sixty-four percent, including 60 percent of Disney fans, oppose the company’s decision to close down or “re-theme” rides such as Splash Mountain just because activists claim they have racist origins and messages.
“Corporate America’s lunge into ‘wokeness’ and cancel culture might hit a bump in the road given public reaction to Disney’s recent actions,” said researcher Neil Newhouse of Public Opinion Strategies who oversaw the study. “This data clearly shows that actions like the ones Disney has taken recently definitely have the potential to negatively impact its bottom line.”
Evita Duffy is an intern at The Federalist and a junior at the University of Chicago, where she studies American History. She loves the Midwest, lumberjack sports, writing, & her family. Follow her on Twitter at @evitaduffy_1
cancel culture Disney Gina Carano Hollywood leftist activists Mr. Potato Head Star Wars The Daily Wire The Mandalorian The Muppets