Changes in public, legal perception ahead of Derek Chauvin trial 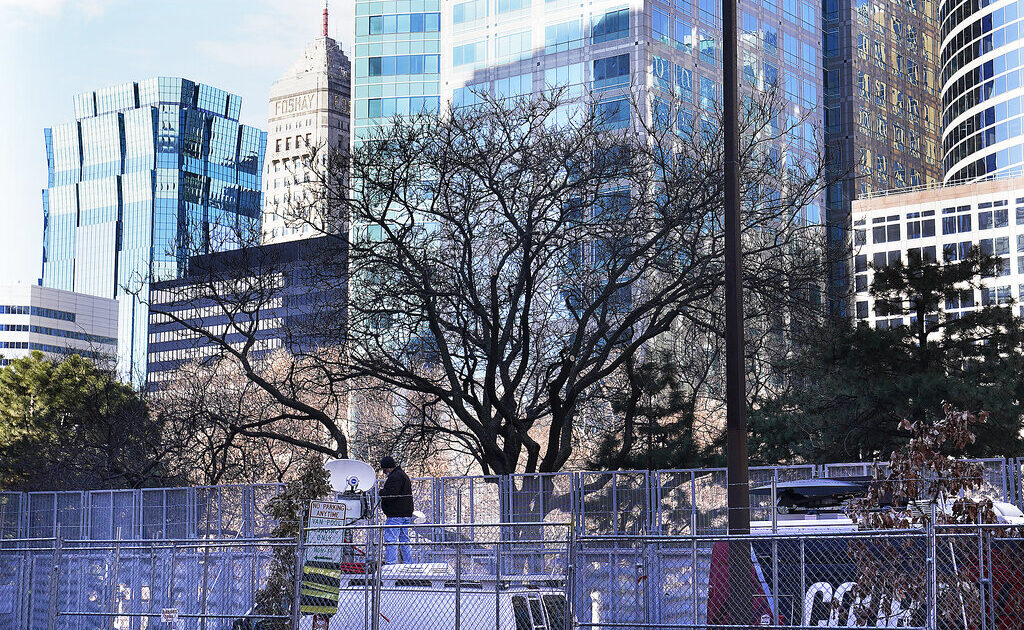 UPDATED 3:00 PM PT – Friday, March 5, 2021
It’s been almost one year since the U.S. plunged into chaos over the death of George Floyd, and an appeals court has decided to reinstate a third-degree murder charge for former officer Derek Chauvin.
On Friday, the Minnesota Court of Appeals ruled to restore the previously dropped charge, just days ahead of the start to Chauvin’s trial. Chauvin had originally been charged with second-degree manslaughter as well as second and third-degree murder. However, his defense argued to drop the third-degree charge for lack of probable cause.

This means the case will be sent back to Hennepin County Judge Peter Cahill, who originally dismissed the charge. This could potentially delay the trial’s Monday start date.
The controversial trial is the first criminal case to be live-streamed in the state of Minnesota, and will begin with approximately three weeks for jury selection. Legal experts said prosecutors will need to fine tune their questions ahead of the trial, due to the extensive media coverage and now the additional charge.
The state may have a hard time filling seats for the jury, as a recent poll found the number of people who believe George Floyd was murdered dropped 20 percent over the last year.
Data from the USA TODAY-Ipsos survey released on Friday shows a rise in support for law and order since June 2020, with 69 percent of respondents saying they trust local police officers. Trust in the Black Lives Matter movement has dropped 10 percent over that same time period.
Moving forward, both the state and defense will have to proceed will caution. Such a public, polarized case could be heavily influenced by public perception, but will ultimately come down to the evidence.