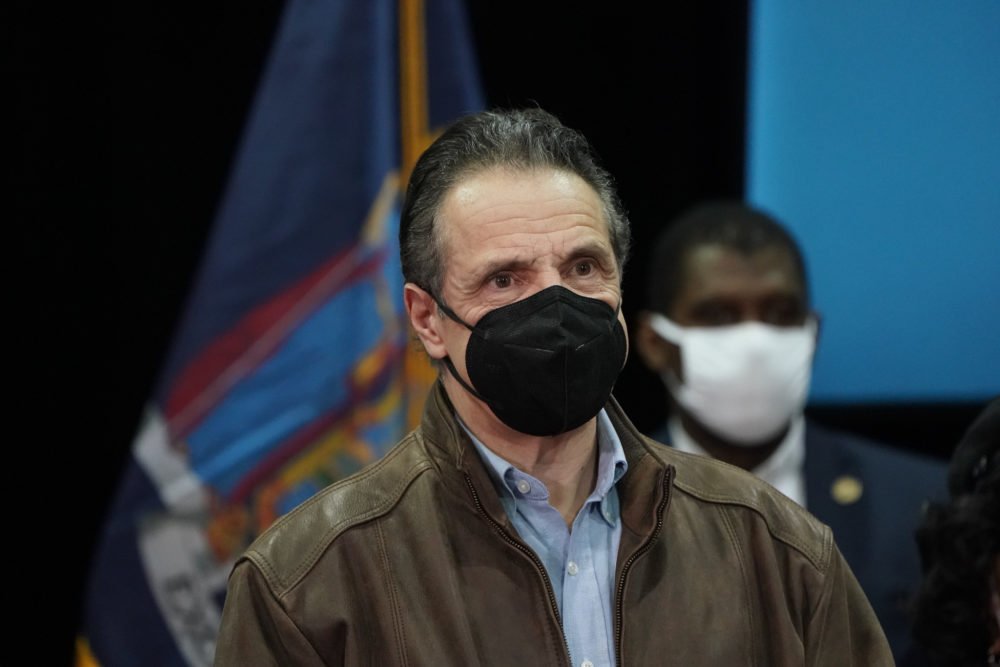 “I’m not going to resign. I work for the people of the state of New York. They elected me, and I’m going to serve the people of the state in New York,” the Democrat said, claiming that between COVID, vaccines, and a “teetering” New York City, his leadership is still needed. “I’m going to do the job the people of the state elected me to do.”
Gov. Cuomo: ‘I’m not going to resign’ pic.twitter.com/nN3RQNWDO7
In the press conference, Cuomo admitted he is “embarrassed” about his actions but denied that he ever “touched anyone inappropriately.” He also urged reporters, New Yorkers, and everyone else watching the virtual announcement to wait for the results of Attorney General Letitia James’s independent investigation into the allegations before drawing conclusions.
“I do not believe I have ever done anything in my public career that I’m ashamed of,” Cuomo said, noting his “usual custom” is to kiss and hug when he greets people. “I didn’t know I was making her uncomfortable at the time. I feel badly that I did. But I’m gonna learn from it.”
CUOMO: “I have ever done anything in my public career that I’m ashamed of.” pic.twitter.com/MfBCKBRAda
Lindsey Boylan, a former aide in the New York governor’s office, first shared her experience on Twitter in December, accusing Cuomo of inappropriate behavior targeting her “for years” under the watch of other people in his office. It wasn’t until she recently detailed how the governor allegedly exploited their professional relationship as an opportunity to sexually harass her that others decided to come forward with similar experiences. Charlotte Bennett, another former aide to the governor, told the New York Times last week that Cuomo reportedly asked about her sex life and sexually harassed her. A third woman, Anna Ruch, who attended a wedding Cuomo happened to be at also came forward to accuse him of making unwanted advances on her including grabbing her and asking for a kiss. A picture of the incident circulated on social media shortly after she announced it.
It wasn’t until Sunday that Cuomo issued a statement concerning the allegations, saying he understood his actions “may have been insensitive or too personal and that some of my comments, given my position, made others feel in ways I never intended.”
“I acknowledge some of the things I have said have been misinterpreted as an unwanted flirtation. To the extent anyone felt that way, I am truly sorry about that,” Cuomo said.
Jordan Davidson is a staff writer at The Federalist. She graduated from Baylor University where she majored in political science and minored in journalism.
Andrew Cuomo Covid-19 New York nursing home Sexual Harassment