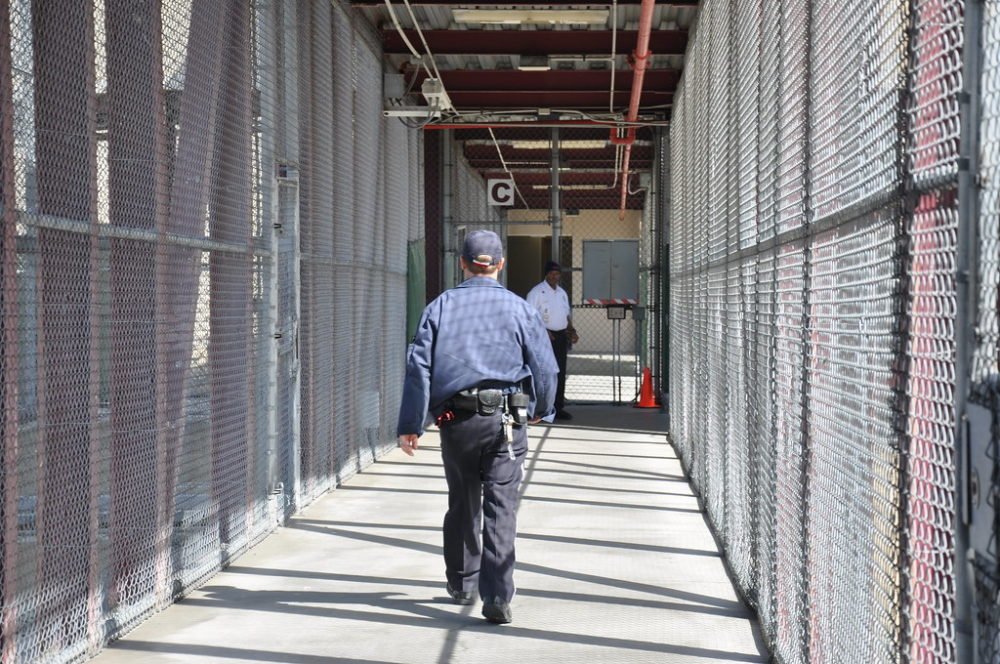 “You can’t be forced to be a human guinea pig when a product is experimental. We have the right to bodily integrity,” Garner told Bloomberg.
In August, the Centers for Disease Control and Prevention said in a statement that “vaccines are not allowed to be mandatory” even during emergency use authorization. In March 2020, the Equal Employment Opportunity Commission said employees covered by the Americans with Disabilities Act, as well as Title VII of the Civil Rights Act of 1964, cannot be compelled to take a vaccine. On New Mexico’s state website, there is no declaration currently stating that the COVID-19 vaccine is mandatory.
“The Commission continues to closely monitor the developments of a COVID-19 vaccine and is actively evaluating how a potential vaccine would interact with employers’ obligations under the Americans with Disabilities Act, Title VII of the Civil Rights Act of 1964, and the other laws the Commission enforces,” an Equal Employment Opportunity Commission spokeswoman told The Hill in December 2020.
President Joe Biden commented on this issue as well in December, saying he does not think the vaccine “should be mandatory.”
“I don’t think it should be mandatory. I wouldn’t demand it to be mandatory. Just like I don’t think masks have to be made mandatory nationwide,” Biden said during a news conference in Wilmington, Delaware.
On Jan. 29, Doña Ana County Manager Fernando Macias first announced that all county first responders, such as police officers, detention center officers, and all staff in contact with “detainees,” must receive the COVID-19 vaccine.
“It is required that, if you have not already started your vaccinations, that you be vaccinated with your first dose on one of those days, or contact Human Resources for accommodation,” a memo by Macias said. “Being vaccinated is a requirement and a condition of on-going employment with the County due to the significant health and safety risks posed by contracting or spreading COVID-19.”
In his complaint to the county, Legaretta said he has been threatened with termination and written up at work several times. On Feb. 17, he provided proof of a memo he received from the county notifying him that he had five days to provide proof that he received the COVID-19 vaccine.
Some states, such as Tennessee, are aiming to ban the government from forcing people to receive immunizations or any medical treatment. The Religious Exemption Protection Act aims to repeal Title 68 in the Tennessee code signed into law in 1905 that says if an individual refuses a state-mandated vaccine, they may be charged with a class-C misdemeanor and spend up to 30 days in jail.
Legaretta is seeking an injunction against termination or reinstatement if he is potentially fired.
Gabe Kaminsky is an intern at The Federalist, and a student at the University of Pittsburgh. His work has appeared in The Daily Wire, Townhall.com, The Washington Times, The American Conservative, RealClearPolitics, The Washington Examiner, and other outlets. He is a participant in the Academy program at The Heritage Foundation. Follow him on Twitter @Gabe__Kaminsky
Bill control Covid-19 Government House Mandatory New Mexico Orwellian Overreach State vaccinations vaccine