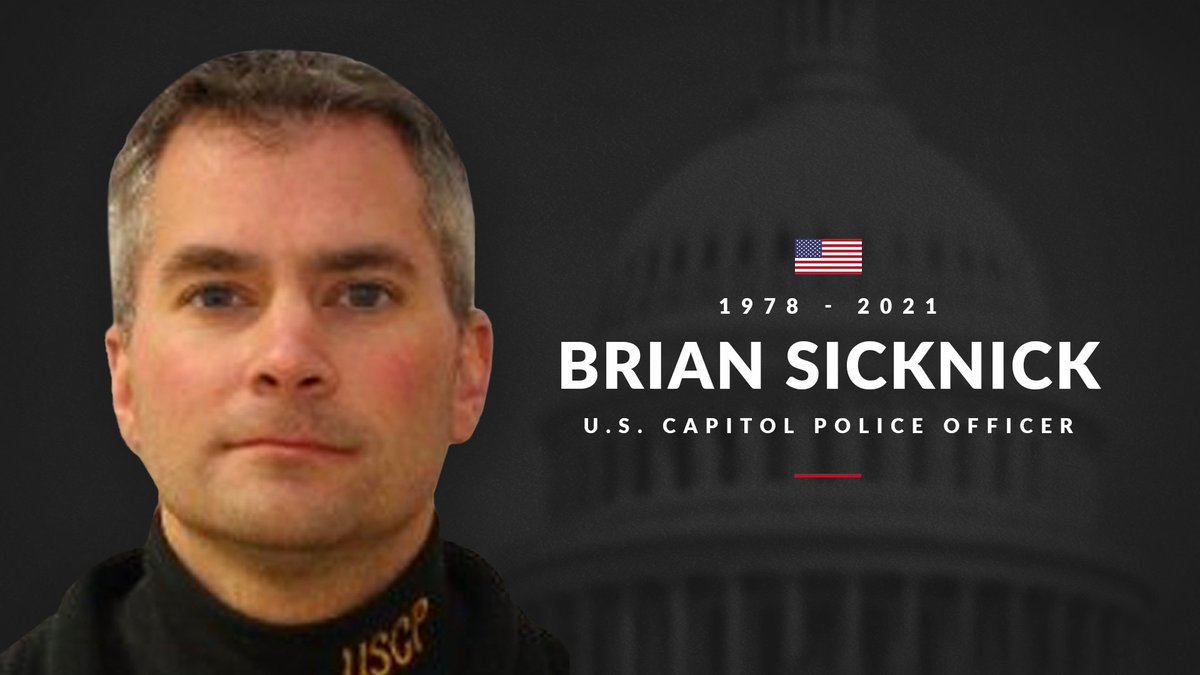 The death of Capitol Hill police officer Brian Sicknick was immediately weaponized by the Democrats and the left-media which have since had to row back from their original politicization of the tragic event following January 6th.
Now, speaking at the United States Senate, FBI director Christopher Wray has refused to disclose the real reason for Officer Sicknick’s death.
In the immediate aftermath of the pre-planned, leftist-infiltrated invasion of the Capitol, the public was told Officer Sicknick was bludgeoned, by a Trump supporter, with a fire extinguisher. The National Pulse soon put that lie to bed.
Then, against a backdrop of a hasty cremation, questions over the timeline of events, Revolver.news began questioning the official narrative.
On Tuesday, March 2nd, Sen. Chuck Grassley asked FBI Director Wray if there had been a determination as to the cause of Sicknick’s death.
Wray didn’t just shockingly obfuscate, but actually refused to say if they even have a determination of the cause of death yet.
Watch:

Find Out More >
Do you agree with Biden’s Syria strike? *YesNoNot SureYour e-mail is required to confirm your vote. This is to stop spammers. If you use a fake email, your vote won’t be counted.
Email *
Submit