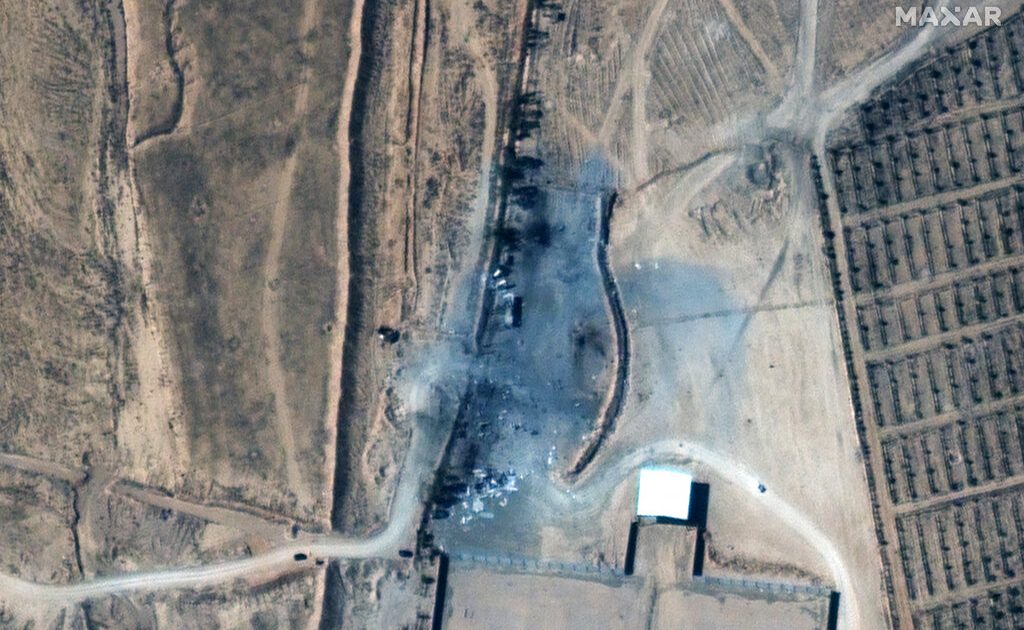 UPDATED 10:20 AM PT – Tuesday, March 2, 2021
With just a month into office, Joe Biden has continued to bring back controversial Obama-era policies. The latest example: the Biden administration’s decision to bomb Iranian assets in Syria.
The administration claims this action was taken in response to Iranian-backed militias in Iraq. The White House green-lit a missile strike on February 15, which resulted in a civilian contractor being killed and a U.S. service member being wounded.
While the American people deserve to know with certainty that their government knows who they are attacking with a guided missile strike, Biden’s secretary of defense, Lloyd Austin, cannot confirm that they even bombed the correct target.
“And we’re confident that that target was being used by the same Shia militias that conducted the strikes,” he stated.
The defense secretary and former board member for missile developing company Raytheon said he’s only “confident” in the airstrike they just carried out. However, this is probably something you may want to know with absolute certainty.
While American’s across the political spectrum are upset with the Biden administration over their choice to restart bombing campaigns in the Middle East, those in favor of the airstrike include the Biden administration, Sen. Mitch McConnell (R-Ky.) and Sen. Lindsey Graham (R-S.C.)
Likewise, House Speaker Nancy Pelosi (D-Calif.) has been silent on the matter as has Senate Majority Leader Chuck Schumer (D-N.Y.). On the other hand, critics of the strike have included Donald Trump Jr.
Day 1 at CPAC:
Donald Trump Jr. attacks President Biden for bombing Syria. The audience boos. pic.twitter.com/QWuOxoDh6Z
— Right Wing Watch (@RightWingWatch) February 27, 2021Mike Pompeo has also weighed in on the airstrike, stating in an interview that he just hopes what they hit was actually a threat to the United States.
However, many on both sides of the aisle have also joined together in demanding further transparency from the Biden administration and the new defense secretary.