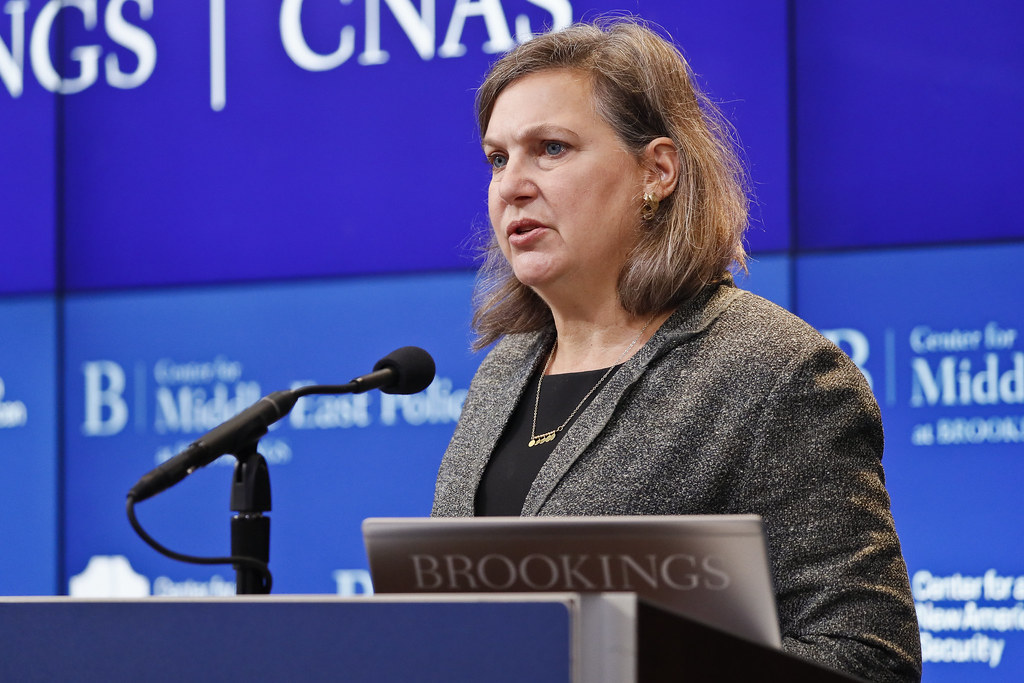 President Biden’s pick for Undersecretary of State for Political Affairs defended Chinese Communist Party-funded Confucius Institutes.
Confucius Institutes, which are hosted at American universities, have been described by Chinese government officials as “an important part of China’s overseas propaganda set-up.”
Notoriously rife with propaganda, intellectual property theft, and espionage per the Federal Bureau of Investigation (FBI) and Department of Justice (DOJ), Confucius Institutes count support from Victoria Nuland.
Nuland, an Obama administration State Department alum nominated to join the Biden White House, outlined her support for the effort at a 2012 press conference.
A reporter inquired with Nuland if the Obama administration was concerned about “the Confucius Institute’s expansion in the U.S. as the strongest Chinese soft power?”
“No,” Nuland responded. “This [Confucius Institute] is something that we support. It’s part of the people-to-people understanding.”
Nuland is also a Senior Counselor at Albright Stonebridge Group, a consulting firm that works extensively with China and employs Chinese Communist Party officials.
Do you agree with Biden’s Syria strike? *YesNoNot SureYour e-mail is required to confirm your vote. This is to stop spammers. If you use a fake email, your vote won’t be counted.
Email *
Submit