Day 31: Even the Corporate Media Admits Biden’s Texas Response Has Been Lacking. 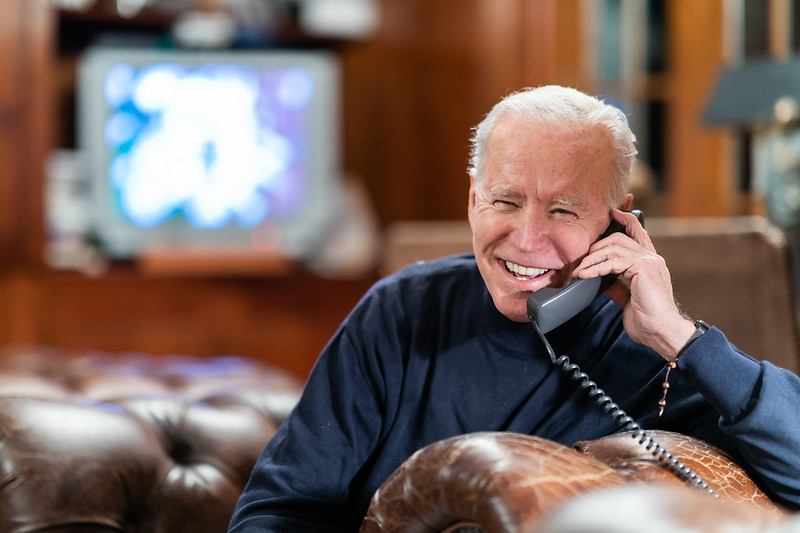 While Trump was criticized for arriving on scene during natural disasters, Biden’s “low-key” approach isn’t winning hearts in Texas as the state suffers from killer storms.
The White House announced yesterday that Biden had authorized federal disaster assistance to individuals in 77 Texas counties.
Governor Greg Abbott thanked Biden for the “partial approval.” Abbott had requested individual and public assistance for all 254 counties in Texas, but Biden’s declaration provided public assistance—i.e., for public facilities and infrastructure—for all and individual assistance for only 77.
“I thank President Biden for his assistance as we respond to impacts of winter weather across our state,” Abbott said in a statement. “While this partial approval is an important first step, Texas will continue to work with our federal partners to ensure all eligible Texans have access to the relief they need.”
When asked Friday if he planned to visit Texas, Biden answered affirmatively, but said, “I don’t want to be a burden. When the president lands in a city in America it has a long tail.”
The Washington Post reported on Biden’s “notably low-key” approach:
“He has not visited the stricken region or delivered prime-time remarks; he did not mention the disaster at a recent town hall; and he is studiously avoiding the controversy over whether wind energy or fossil fuels are to blame for widespread power failures.”
“This has been something like the Dark Ages here in Texas,” said U.S. Rep. Colin Allred, a Democrat from Texas, to the Post. “I mean, people are burning their furniture and their fences for warmth and for heat. They’re finding older folks literally frozen to death in their beds. When the president has toured—seen the damage, spoken to the people who were affected—I think that makes it a little bit hard say, ‘Well, I’m sorry, you’re going to be on your own.’”
At least 30 Texans have died in the past week due to the storms, including such tragedies as carbon monoxide poisoning and freezing to death in their homes. As of Friday, 14.9 million people didn’t have running water. Catastrophic amounts of agricultural resources including milk, eggs, chicks, and livestock have spoiled or died. Three counties lost this year and next year’s citrus crops, worth $300 million.
128
0
Do you agree with Biden’s Syria strike? *YesNoNot SureYour e-mail is required to confirm your vote. This is to stop spammers. If you use a fake email, your vote won’t be counted.
Email *
Submit