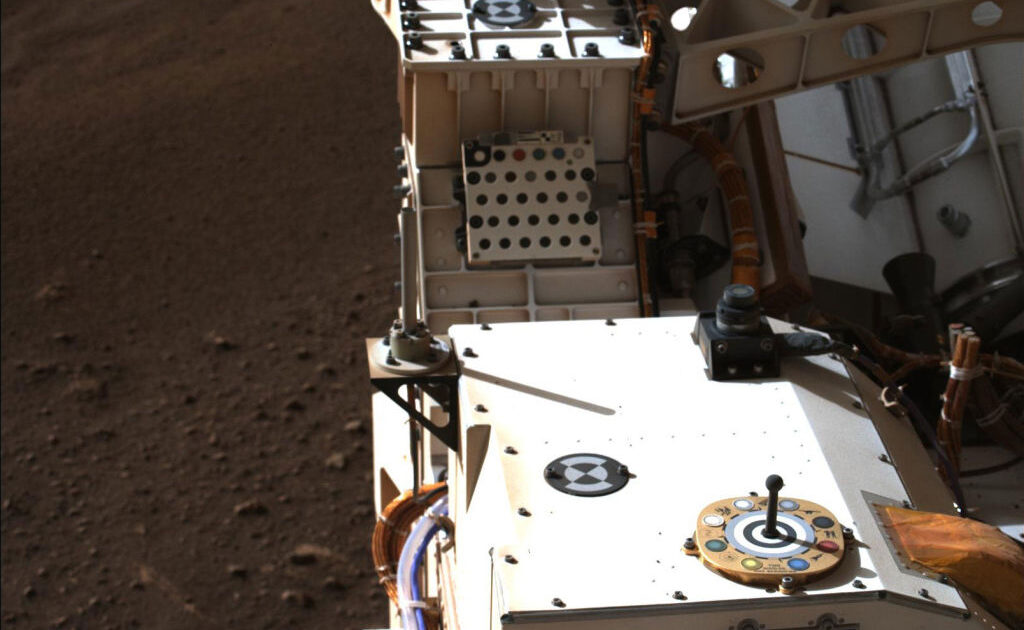 UPDATED 1:40 PM PT – Saturday, February 27, 2021
NASA released camera footage of the first panoramic view of mars. According to Jim Bell, the Principal Investigator of the new Perseverance rover, Mastcam-Z captured the first high-definition image of Mars in a 360-degree view.
I’m taking it all in. This is the first 360º view of my home using Mastcam-Z. This dual, high-definition camera system sits atop my mast and has zoom capability. Inspect tiny details of Jezero Crater with the special interactive viewer at https://t.co/roDhWK56gj #CountdownToMars pic.twitter.com/TAy28PpG73
— NASA’s Perseverance Mars Rover (@NASAPersevere) February 24, 2021NASA said the rover created the sweeping view by stitching together over 100 images, which is similar to what some cell phones can do in panoramic camera mode. Mastcam-Z is made up of a zoomable pair of cameras. Bell said the camera system is so clear it can reveal details smaller than an inch.
LIVE🔴
I’ve sent back the videos I took of my Mars landing. It was quite the ride! Tune in to see this one-of-a-kind footage and some of my latest pics of Jezero Crater. Comment your questions below or use #CountdownToMars.https://t.co/0FxcmFWbOA
— NASA’s Perseverance Mars Rover (@NASAPersevere) February 22, 2021“If you count the ones on the descent stage, if you count the ones on the helicopter, we’re talking about 25 cameras on this rover, just unbelievably image-rich,” Bell noted. “And I think we were all blown away by the videos, right?”

This section of a composite image made available by NASA, produced from photos captured Feb. 21, 2021 by the Perseverance Mars rover shows the rim of Jezero Crater on the surface of Mars. It landed on Thursday, Feb. 18. (NASA/JPL-Caltech via AP)
Meanwhile, the rover is expected to spend two more years on Mars to capture more images and to drill into rocks that may hold more evidence of life on Mars.