Trump asks, ‘Will you remember that, Texas?’ as Biden vows ‘transition’ from oil 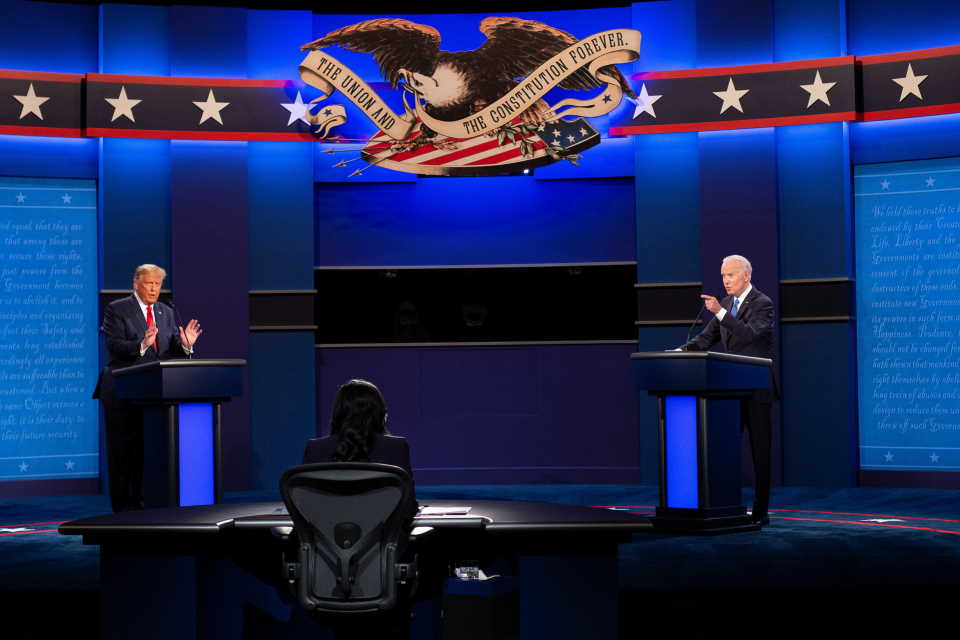 Former Vice President Joe Biden said at the final presidential debate Thursday night that he would make the US “transition” from the oil industry if elected president to fight against pollution.

Biden was asked about climate change and if regulations would hurt job creation by host Kristen Welker when Trump pushed him with an off-the-cuff question about the oil industry.

“I would transition from the oil industry, yes,” Biden said.

Host Kristen Welker asked Biden why he would do that.

“Because the oil industry pollutes, significantly,” Biden said. “It has to be replaced by renewable energy over time, over time. I’d stop giving them federal subsidies.”

“That’s maybe the biggest statement in terms of business. What he is saying is he is going to destroy the oil industry,” Trump said.

Trump spokesman Tim Murtaugh said after the debate, “Most shockingly, Joe Biden pledged to end the oil industry, which would kill millions of jobs and cripple our economy. And you could see visibly that Joe Biden realized he had made a grave error in what he said.”