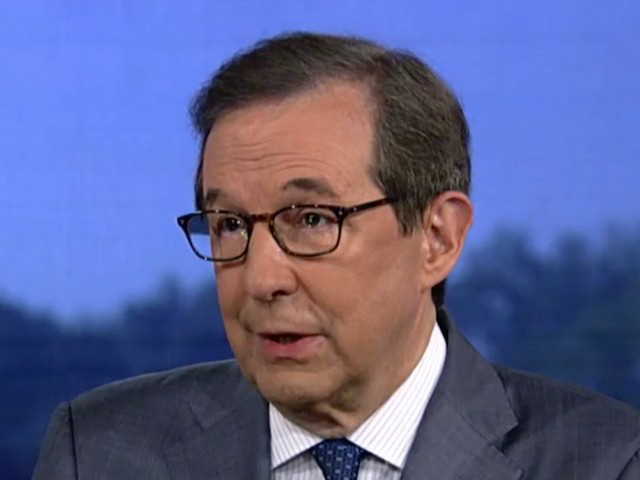 According to Wallace, the questions put Biden’s opponent, President Donald Trump, on defense.

“[I] thought it was a good debate — a good, substantive debate, two very competing visions for the country,” Wallace said. “I thought Biden had many more specific plans, whether it came to how to handle COVID, whether it came how to handle climate change, whether it came to how to handle health care. I thought the president’s presentation, he was more fluid. There were clearly times when Joe Biden seemed to falter a little bit in making his point or finishing his sentence. I thought honestly, and this may speak a little bit to Martha, that the topics and the questions played more to Biden’s advantage than they did to the president’s. That may be a matter of opinion, but it does seem to me that there were questions in which Biden could play offense, and the President was forced to defense.”

“I was really struck by the emails because the President obviously was going to bring it up,” he continued. “He did bring it up. I thought Biden was very successful in kind of countering it by immediately throwing the president on defense about his China bank account and then especially on his failure to turn over his tax returns during his four years. And the President got quite defensive about that. In terms of sort of the key clips, moments, I thought you were exactly right. The President talked a lot about, all these years in Washington, why haven’t you done it? You are a typical politician, all talk, no action. For Joe Biden, I thought his best exchange was when the president said I’m the least racist person in this room, and Joe Biden said Abraham Lincoln over here is the most racist president we’ve ever had. And he’s got a dog whistle as big as a fog horn. But as I say, I think a good, substantive debate, and both sides will find plenty to use from this debate and build on.”