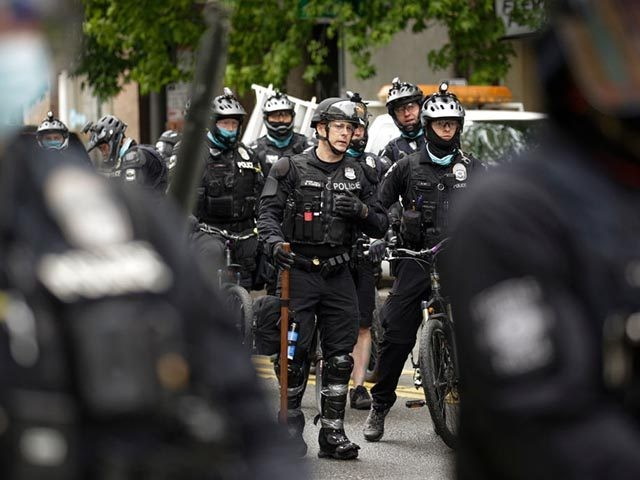 ‘Your 911 call for help will go unanswered for a significant amount of time,’ a police union official said

At least 118 officers have separated from the Seattle police department this year, according to a report on Thursday.

The separations included lateral-moves to other agencies and retirements. The bulk included those who resigned.

The 39 seperations occurred in September after the Seattle City Council made good on its promise to approve sweeping proposals that would slash the police department budget by $4 million and cut as many as 100 officers from the force.

The previous four months saw a high of 16 separations in August, compared to a low of 10 in both May and July. There have been at least eight separations in October so far, a source told Rantz.

Ex-Chief Carmen Best was reportedly included in the data after she left her position on Sept. 3, amid a tumultuous last few months on the job, highlighted by protests against systemic racism and police violence, following the death of George Floyd in police custody on May 25 in Minneapolis.

Best said, on her way out, that the city council’s police budget cuts had put her in a “position destined to fail,” reports said.

The City of Seattle is expected to release the officer separation data on Friday morning.