China On The Edge Of Collapse 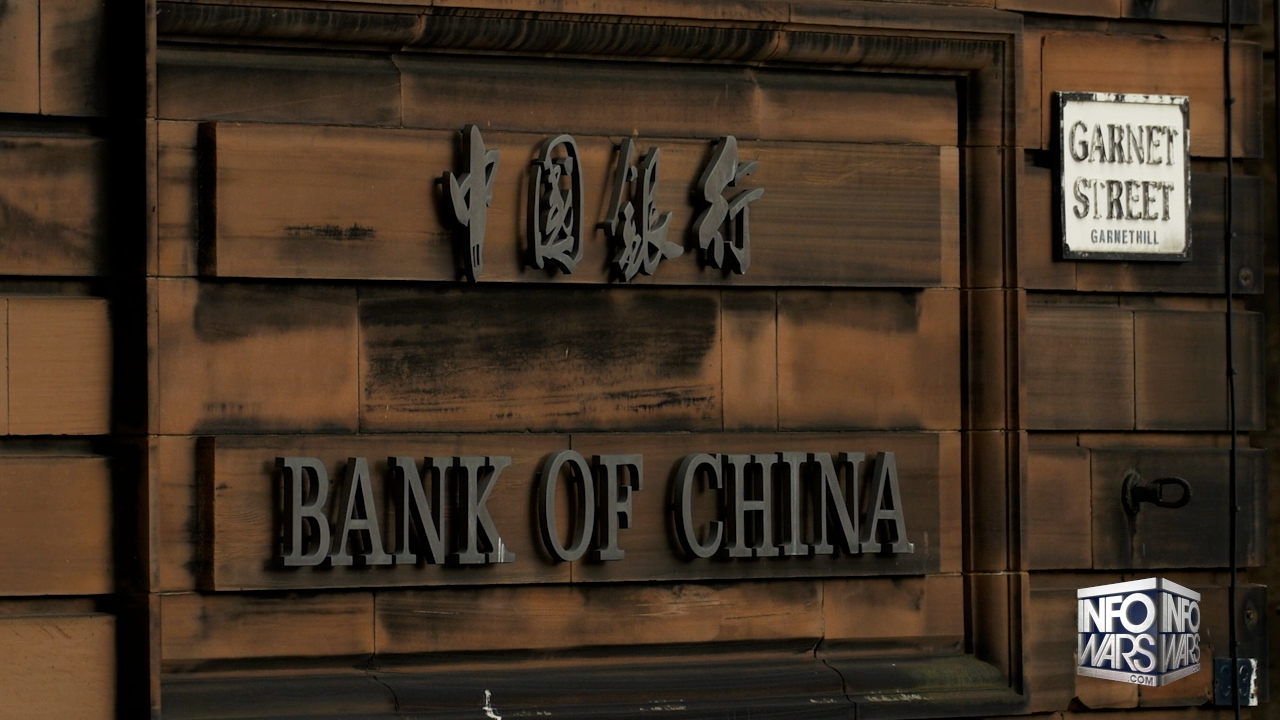 Housing prices in China are in free fall as the China Evergrande Group defaults and its shares drop by 90%. Evergrande is embedded across China’s financial system. As Bloomberg Intelligence reported “State-owned developers may be forced to take over some Evergrande projects next year to ensure homes are delivered to their buyers…”

If the 21st Century belongs to the Chinese as the Rockefeller foundation and a slew of anti American think tanks intended.. It will be one of economic global collapse.

In the words of Jimmy Chang, chief investment officer at Rockefeller Global Family Office. “ has $300 billion in outstanding debt. There is a contagion issue if China Evergrande is not resolved. I think it will end up having some deep-pocketed state-owned enterprises to take over.”

China’s economy, once The globalist golden child has recently been described by the World Bank as high growth based on resource-intensive manufacturing, exports, and low-paid labor that has largely reached its limits and has led to economic, social, and environmental imbalances.” A low paid labor class that includes modern day slavery. Relying on slavery that inevitably leads to Civil and/or World War.