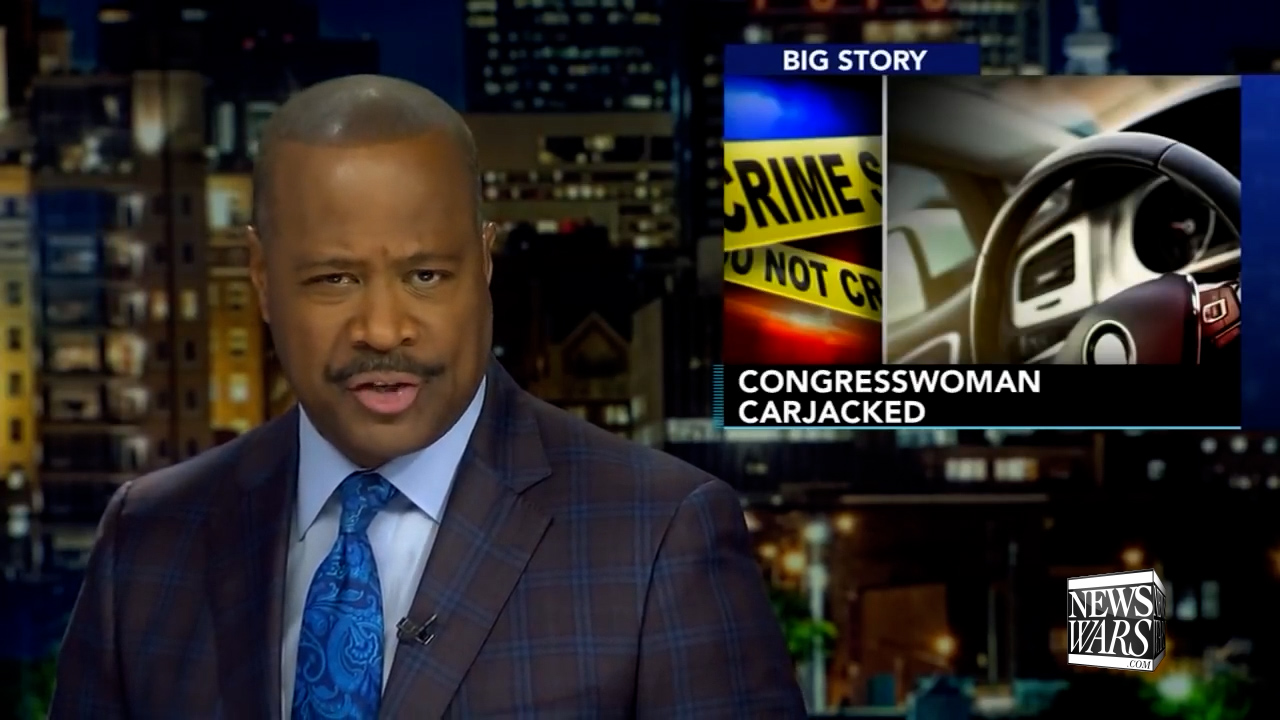 During the racial Inquisition of 2020. Many major corporations hurled themselves down the BLM flight of stairs in a show of stupefied solidarity to brand the movement as the next great civil rights movement in America. But what they got in return was an Institutionalized, militarized, Soros beast of a Marxist Army of Democrat pawns ripping the throat out of America.

Now the BLM Frankenstein Monster that looted at the drop of a hat under the umbrella of vague misinformation is feeding on those very corporations as the Soros Flash mobs morph into squads of organized economic hit men unwittingly aiding in the controlled collapse of the economy.

And as civil society collapses (b Williams)and the corporations bottom lines go south the support of BLM implodes out of sheer financial sense.

In a recent letter, those companies begged congress to end the smash and grab epidemic plaguing their outlets. Writing “Dear Speaker Pelosi, Leader Schumer, Leader McConnell and Leader McCarthy: Leading retailers are concerned about the growing impact organized retail crime is having on the communities we proudly serve, which is why we strongly support the bipartisan and bicameral Integrity, Notification and Fairness in Online Retail Marketplaces (INFORM) for Consumers Act.

Finally the corporations have spoken. But is anyone really listening?