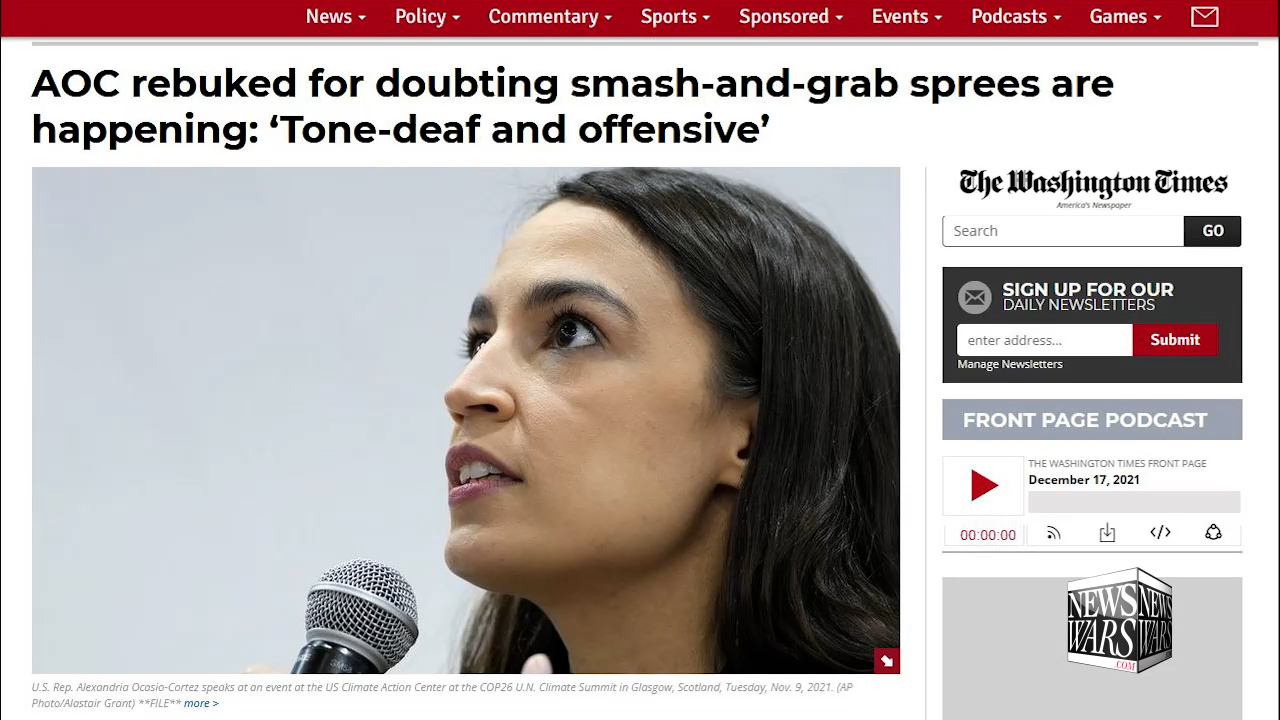 The smash and grab epidemic popularized by Black Lives Matter and marginalized by the Democrat party has come to The backyard of Austin, Texas.

According to witnesses, shortly before The Barton Creek Square Mall closed during the biggest shopping weekend before Christmas. Smash and grab looters broke into the display cases at the Helzberg Diamond store.

As patrons fled for the exits. Gunshots were heard by many. An eyewitnesses claims that a voice came over the loudspeaker announcing that the doors had been locked. The innocent patrons now locked in with desperate armed lunatics in order to protect the profits of the blood diamond industry. Meanwhile Austin, Texas is in steep decline after the depletion of its police force under the policies of Soros suck up Mayor Adler and Marxist DA Garza.

And as Austin real estate prices skyrocket by over 40 percent. Real Estate companies are removing crime statistics from their postings as it affects their bottom line. A question for all of you on the fence about self defense. Does the second Amendment make sense now?