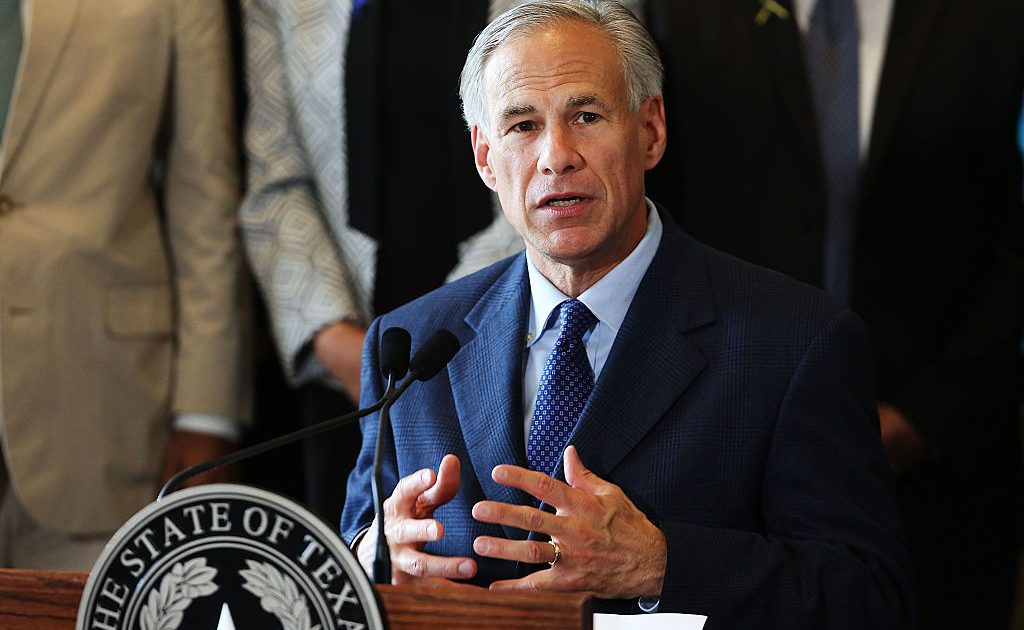 UPDATED 10:05 AM PT – Saturday, March 20, 2021
The governor of Texas sounded the alarm on the growing crisis at the southern border as the Biden administration continues to ignore its severity.
In a statement released on Friday, Gov. Greg Abbott (R-Texas) said he ordered the Texas Department of State Health Services to investigate what he called a coronavirus outbreak at a Carrizo Springs facility housing migrant minors.
The Biden Admin. has turned a humanitarian crisis into a complete disaster.
One location where migrants are housed has no clean running water & has a massive Covid outbreak.
Another location also has a massive Covid outbreak.
They were unprepared for open border policies. pic.twitter.com/qRAHdwbRdt
— Greg Abbott (@GregAbbott_TX) March 19, 2021Abbott also reported a lack of safe drinking water at a facility in Midland. He said these federally run centers are “inhumane and unacceptable,” and the Biden administration has “no excuse for subjecting these children to these kinds of conditions.”
Earlier this week, the governor heavily criticized the administration for their adamant refusal to address the crisis at the border, which has not only put children at risk of illness, but has also enabled traffickers and smugglers.
“The administration has yet to provide answers that Texans deserve,” Abbott stated. “So far this year, more than 11,000 minors have been apprehended crossing the border into Texas. Children crossing the border rose 60 percent from January to February to more than 9,400 in February.”
The number of illegal aliens entering the U.S. continues to escalate, reportedly reaching a 20 year high.

FILE – In this Friday, March 19, 2021, photo migrants are seen in custody at a U.S. Customs and Border Protection processing area under the Anzalduas International Bridge in Mission, Texas. (AP Photo/Julio Cortez, File)

“How long will these children be here? What countries have they come from and what COVID variants have they been exposed to, are they being tested for COVID?” Abbott asked. “If so, how is the administration handling those who test positive?”
Border officials have admitted that under the Biden administration, illegal aliens are being released into communities near the southern border without being tested for coronavirus.
Despite Republican-led calls for transparency, Democrats have largely remained silent on the growing crisis.
“America needs to know how these children, some are young children, how they are coming across the border, and who is it that is helping these children come across the border?” Abbott asked. “The Biden administration must also answer for enticing unaccompanied minors into inhumane conditions. Inhumane conditions, that expose these children to traffickers, to abuse and to terror.”
Currently, border officials are making preparations to transport detained illegal immigrants up north from the southern border for further processing.