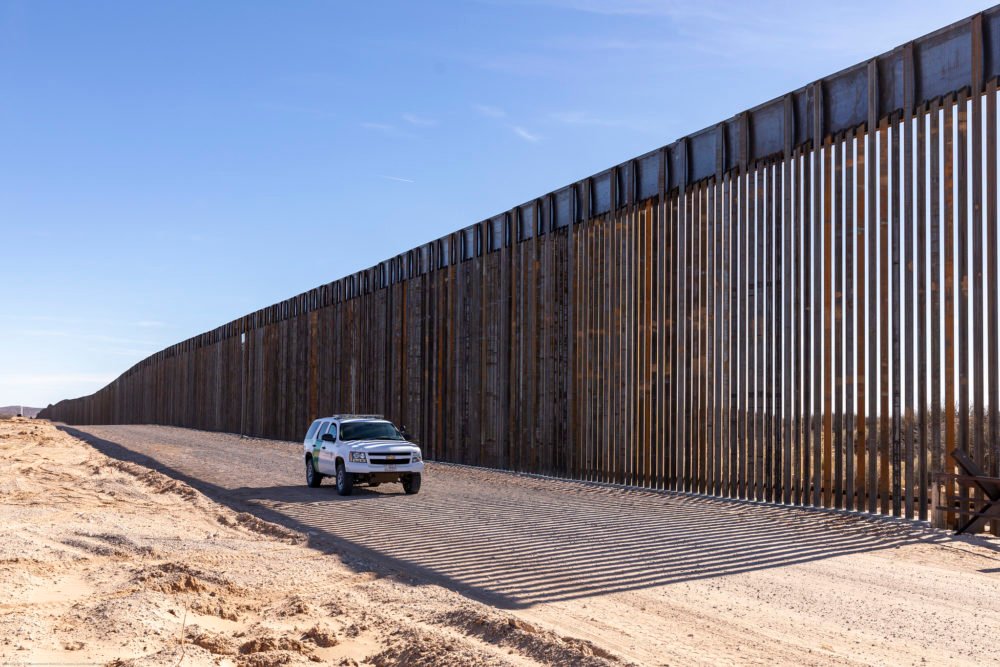 “The Biden administration’s appeal to do more against migration has put Mexico in a difficult position. While Mr. Trump strong-armed Mexico into militarizing the border, some Mexican officials argue that his harsh policies may have at times helped lessen their load by deterring migrants from attempting to make the journey north,” the New York Times reported on Thursday.
While the Trump administration enacted policies to stop illegal immigration, Biden rolled back most of the Republican’s directives, exchanging them for what the White House calls an appropriate response to the border crisis, which the Press Secretary Jen Psaki labeled a “vital human challenge.”
Biden’s directives included reinstating the Deferred Action for Childhood Arrivals, adding illegal immigrants in U.S. Census totals, ceasing construction on the southern border wall, and even replacing the word “alien” with “noncitizen” in U.S. immigration laws.
At the beginning of March, Mexican President Andres Manuel Lopez Obrador told reporters that many of those suddenly eager to undertake the dangerous journey across the southern U.S. border illegally view Biden as “the migrant president,” as his policies seemed to usher in a new era of welcoming illegals.
“So many feel they’re going to reach the United States,” the Mexican president stated.
Biden’s White House, however, denied the accusations that officials are promoting “open border policies,” merely doubling down on their mixed messaging telling people to go home while continuing to preach about opportunities for all inside the U.S.
“We certainly also recognize that because the president and our administration has made a decision that the way to humanely approach immigration is to allow for, you know, for unaccompanied minors, to come and be treated with humanity and be in a safe place while we’re trying to get them into homes,” Press Secretary Jen Psaki said, before acknowledging the record-setting number of children coming across the border.
“We recognize that but we made a policy decision because we felt that was the humane approach but the facts are the vast, vast majority of people who come to our border are turned away and the statistics bear that out,” she said.
Jordan Davidson is a staff writer at The Federalist. She graduated from Baylor University where she majored in political science and minored in journalism.
Biden border crisis Central Americans Immigration kids in cages Mexico migrant caravans migrants Trump unaccompanied minors