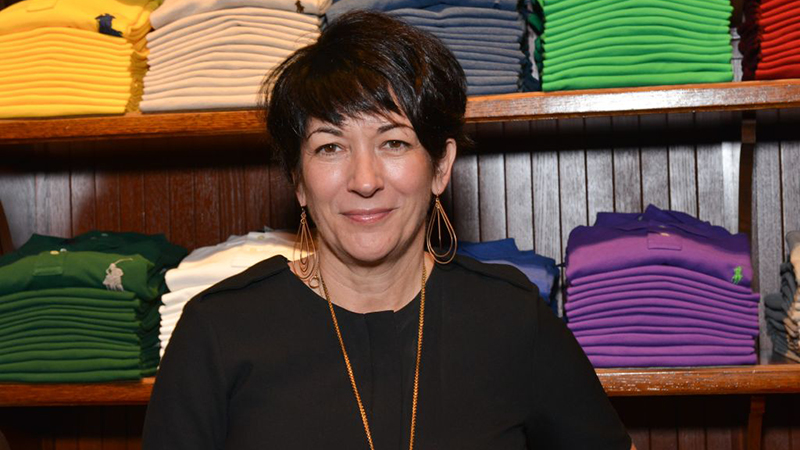 A federal judge in New York has ruled on requests for redactions filed by the US government and Ghislaine Maxwell, the alleged madam of late sex offender Jeffrey Epstein. Some parts of her private life will now not be made public.
Both Maxwell’s legal team and the prosecution wanted parts of transcripts filed to court under seal by the government last month to be redacted. US District Judge Alison Nathan agreed to most of the prosecution’s requests and to some of those from the defendant, Law and Crime reported.

The portions that “concern privacy interests,” the disclosure of which “would merely serve to cater to a ‘craving for that which is sensational and impure,’” shall not be divulged to the public, she wrote in the ruling. The judge cited a similar decision in a separate civil case involving Maxwell and her alleged victims, which was taken by Judge Loretta Preska in January.
While Nathan’s ruling does not describe the content that she decided to shield, Preska said she had agreed to keep details of Maxwell’s consensual sexual relationships with adults out of public view.
The former head of the Cream City Foundation, which sponsors Drag Queen Story Hour in Milwaukee, and Milwaukee County Circuit Court Judge Brett Blomme has been arrested on charges of possessing child pornography.
The new ruling also granted several government requests to redact the parts of transcripts that may undermine the ongoing criminal investigation if made public, and those referring to third parties. In some instances this was done against the defense’s objections, as they posited that the same details were already known publicly through other means. Maxwell’s side “furnishes no evidence to that effect,” the ruling said, explaining the decision.
Maxwell, 59, is accused of recruiting and grooming girls as young as 14 to be sexually abused by Epstein. She was taken into custody last July and repeatedly denied bail on the grounds she was a flight risk. Epstein, a wealthy and well-connected financier convicted of sex offenses, died in 2019 through what was ruled a suicide in his prison cell, where he was awaiting a new trial for his alleged crimes against minors.