The Never-Ending Battle For Liberty 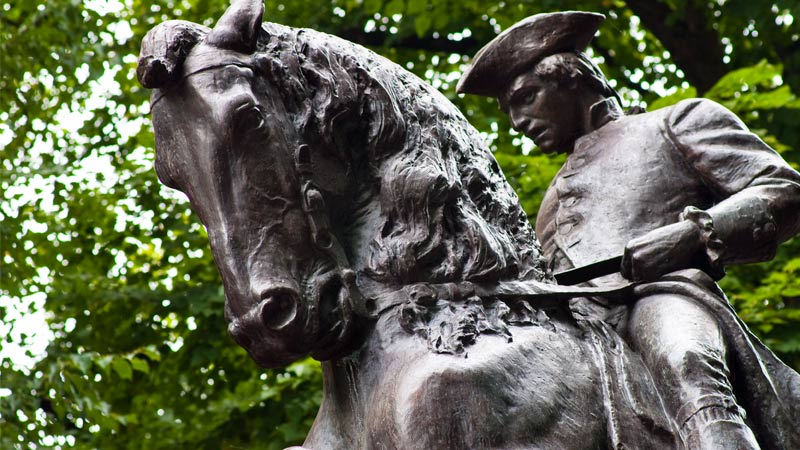 The notion that Americans will always be free is part of the catechism that is force-fed to public school students.
For hundreds of years, philosophers, politicians, and reformers have touted a law of history that assures the ultimate triumph of freedom.

“Oppressed people cannot remain oppressed forever. The urge for freedom will eventually come,” Martin Luther King Jr. wrote in his famous “Letter from Birmingham Jail.”
But few political follies are more hazardous than presuming that one’s liberties are forever safe.
None of the arguments on why liberty is inevitable can explain why it has not yet arrived.
Most of the human race existed with little or no freedom for 95+ percent of recorded history. If liberty is God’s gift to humanity, then why were most people who ever lived on Earth denied this divine bequest?
Many efforts at limiting state power have failed almost immediately. In the thirteenth century, oppressed English nobles revolted and sought to bind their kings in perpetuity.
King John signed the Magna Carta in 1215, petulantly accepting a limit to his prerogative to pillage everything in his domain.