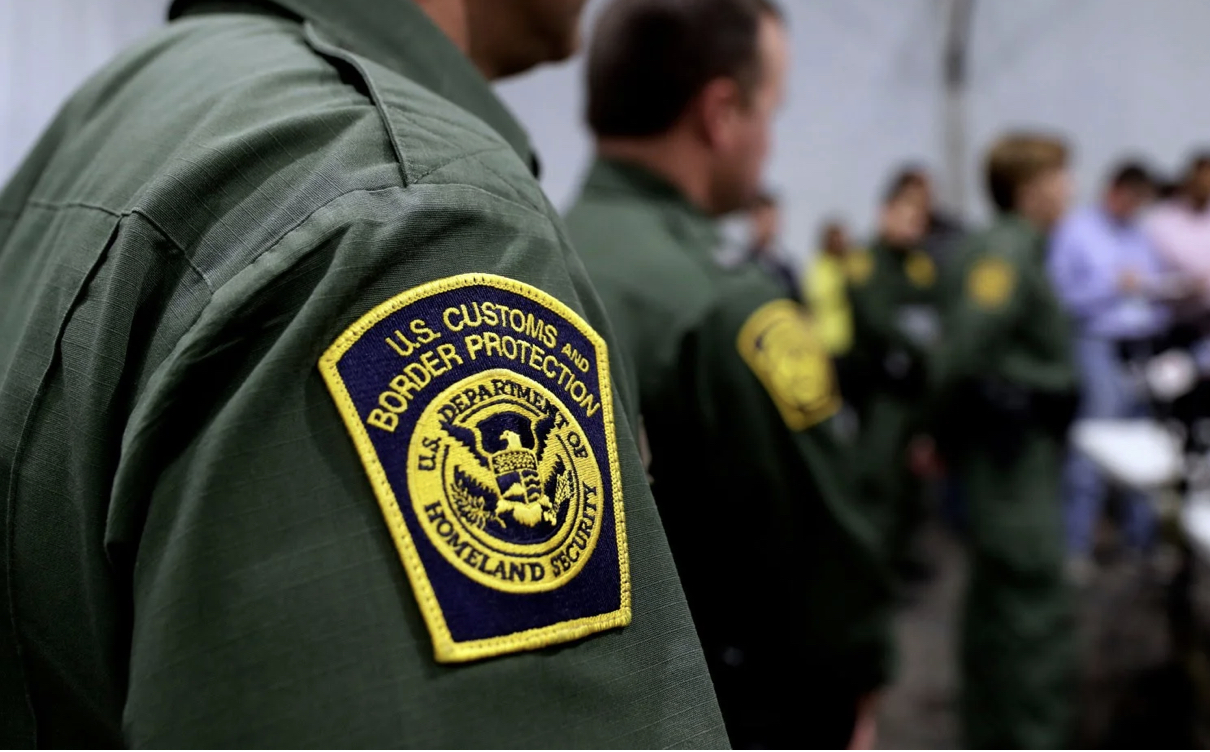 In the Biden regime, Customs and Border Protection officials feel as if they’re under a “gag order” and restricted from revealing the current state of the U.S. southern border.
“The Biden administration is restricting the information Border Patrol agents and sector chiefs can share with the media as a surge of migrants tests the agency’s capacity at the southern border, according to four current and two former Customs and Border Protection officials,” NBC reports.
The officials, who requested anonymity, feel as if the restrictions are a “gag order,” and their colleagues agree.
“Border Patrol officials have been told to deny all media requests for “ride-alongs” with agents along the southern land border; local press officers are instructed to send all information queries, even from local media, to the press office in Washington for approval; and those responsible for cultivating data about the number of migrants in custody have been reminded not to share the information with anyone to prevent leaks,” NBC’s report continues.
In contrast, the Trump administration in 2018 at the heigh of the child separation policy controversy allowed media outlets to tour these facilities.
Do you believe the “official” version of events on Jan 6th? *YesNoNot SureYour e-mail is required to confirm your vote. This is to stop spammers. If you use a fake email, your vote won’t be counted.
Email *
Submit