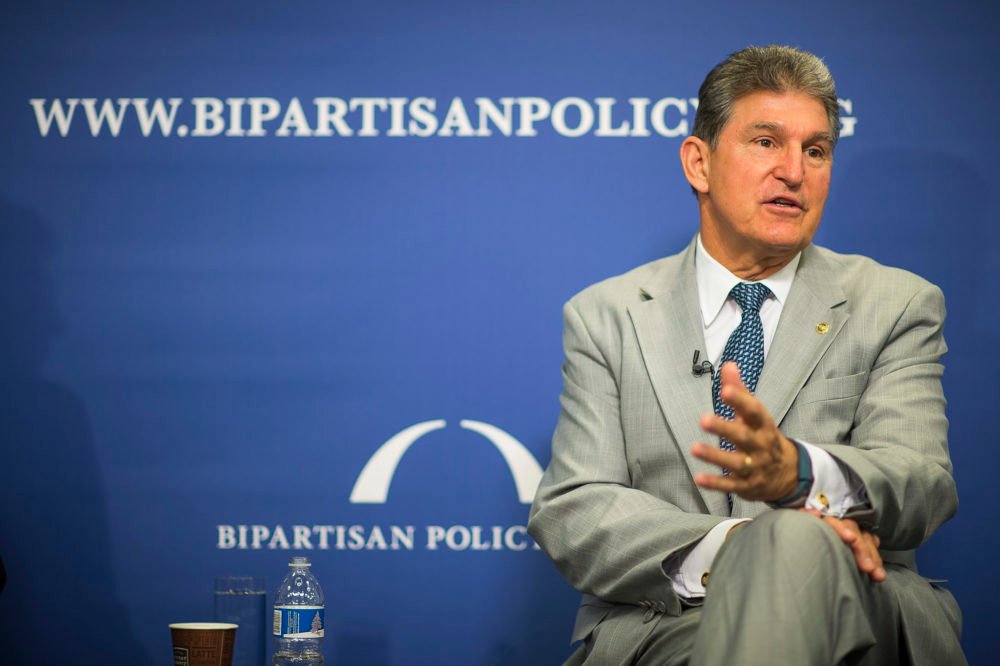 The bill, passed by a party-line vote in the House, seeks to usurp state election laws and federalize electoral contests with sweeping mandates which radically expand voter eligibility and bar proper safeguards to protect the integrity of the ballot box.
“It is without doubt the most dangerous and irresponsible election bill I have ever seen,” wrote elections expert Hans A. Spakovsky, who works as a senior legal fellow at the conservative Heritage Foundation’s Meese Center for Legal and Judicial Studies. “If it becomes law, it will interfere with the ability of states and their citizens to determine the qualifications and eligibility of voters, to ensure the accuracy and validity of voter registration rolls, to secure the integrity of elections, and to participate and speak freely in the political arena.”
The 800-page bill, which requires states to offer same-day registration and prohibits voter I.D. laws to verify voter eligibility, needs 60 votes in the Senate. President Joe Biden vowed to sign the legislation if it makes it to his desk.
Senate passage hinders on either 10 Republicans crossing party-lines which appears unlikely, or Democrat destruction of the filibuster rule to allow the bill to move forward by a simple majority vote. An amendment to the filibuster rule, however, still requires all Democrats to be on board including West Virginia Sen. Joe Manchin, a staunch protector of the Senate procedure.
A poll conducted by McLaughlin & Associates spells trouble for the West Virginia Senator if he proceeds with his own caucus to dismantle filibuster rules and usher in the passage of the Democrats’ radical changes to U.S. election law cloaked in the moral righteousness of “electoral reform” or often, racial justice.
According to the survey, which phone-interviewed 400 West Virginia voters across party lines with a 4.9 percent margin of error, 79 percent of voters opposed: “over-riding state voter ID laws by removing any requirements to show identification and prove you are who you say you are by abolishing all voter I.D. laws which exist to combat practices such as impersonation fraud, voter registration fraud, duplicate voting and votes cast by ineligible voters.” Such provisions exist in the legislation pushed by Democrats.
Seventy-seven percent of those surveyed said they supported “requiring photo identification to vote whether in-person or by absentee mail-in.”
Seven in 10 West Virginia voters also opposed Democrats ending the filibuster.
While Manchin has maintained he’s against doing away with the Senate filibuster, the West Virginia senator says he’s open to making changes to the rule which requires the procedure be conducted entirely present in the upper chamber.
The McLaughlin survey was conducted Feb. 20-21.
Tristan Justice is a staff writer at The Federalist focusing on the 2020 presidential campaigns. Follow him on Twitter at @JusticeTristan or contact him at [email protected]
Photo Bipartisan Policy / Flickr
Elections electoral reform H.R. 1 Joe Manchin Senate West Virginia