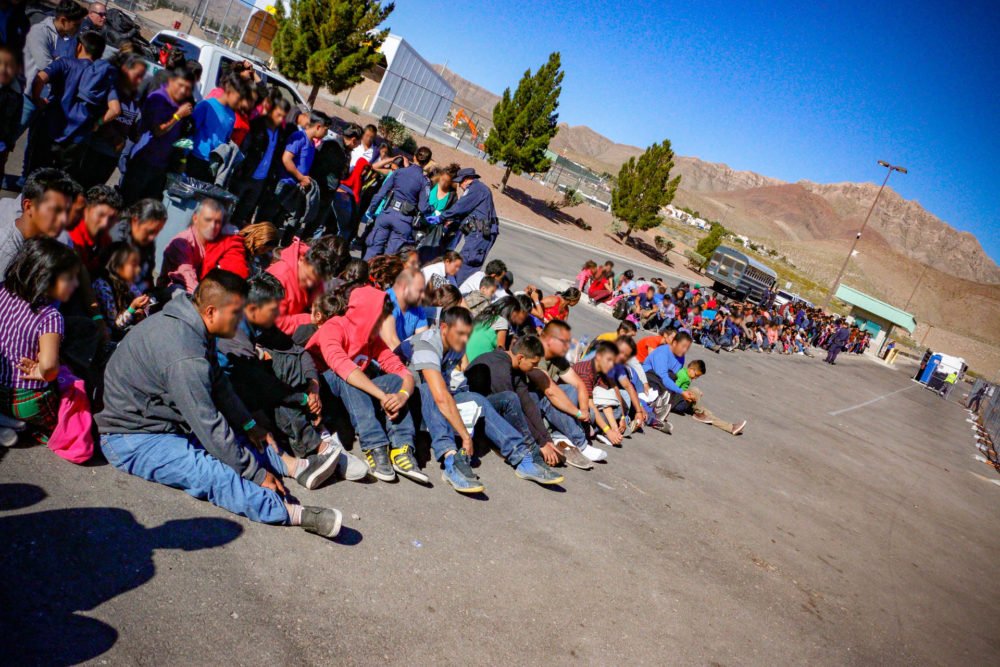 DHS commanded the Federal Emergency Management Agency (FEMA) to direct bodies and resources to the border for a 90-day campaign to “safely receive, shelter, and transfer unaccompanied children” as crossings continue to surge under President Joe Biden’s leadership.
“I am grateful for the exceptional talent and responsiveness of the FEMA team,” Department of Homeland Security Secretary Alejandro Mayorkas said, explaining that he is “incredibly proud of the agents of the Border Patrol, who have been working around the clock in difficult circumstances to take care of children temporarily in our care.”
“Yet, as I have said many times, a Border Patrol facility is no place for a child. We are working in partnership with HHS to address the needs of unaccompanied children, which is made only more difficult given the protocols and restrictions required to protect the public health and the health of the children themselves. Our goal is to ensure that unaccompanied children are transferred to HHS as quickly as possible, consistent with legal requirements and in the best interest of the children,” Mayorkas concluded.
While multiple news outlets reported that hundreds of migrant children and teens are being packed into detention facilities with poor conditions and held beyond the legal 72-hour period, the Biden administration continues to deny that there is a crisis at the border and that the record-breaking average of 565 unaccompanied minors entering Customs and Border Patrol custody daily is a problem.
When asked during the White House press briefing on Monday whether Biden believes “his administration has a handle on the situation at the border,” press secretary Jen Psaki said, “We certainly do.”
“They never saw the sun”: Lawyers describe overcrowded conditions for children in Border Patrol custodyhttps://t.co/xPuOdJ9cbA
Speaker of the House Nancy Pelosi took it one step further on ABC News on Sunday, blaming the sudden spike in border crossings on former President Donald Trump and claiming she is “so pleased” with the administration’s response.
“What the administration has inherited is a broken system at the border, and they are working to correct that in the children’s interest,” Pelosi said. “I’m so pleased that the president, as a temporary measure, has sent FEMA to the border in order to help facilitate the children going from one — the 72-hour issue into where they are cared for as they are transferred into family homes or homes that are safe for them to be.”
Jordan Davidson is a staff writer at The Federalist. She graduated from Baylor University where she majored in political science and minored in journalism.
border crisis illegal immigrant