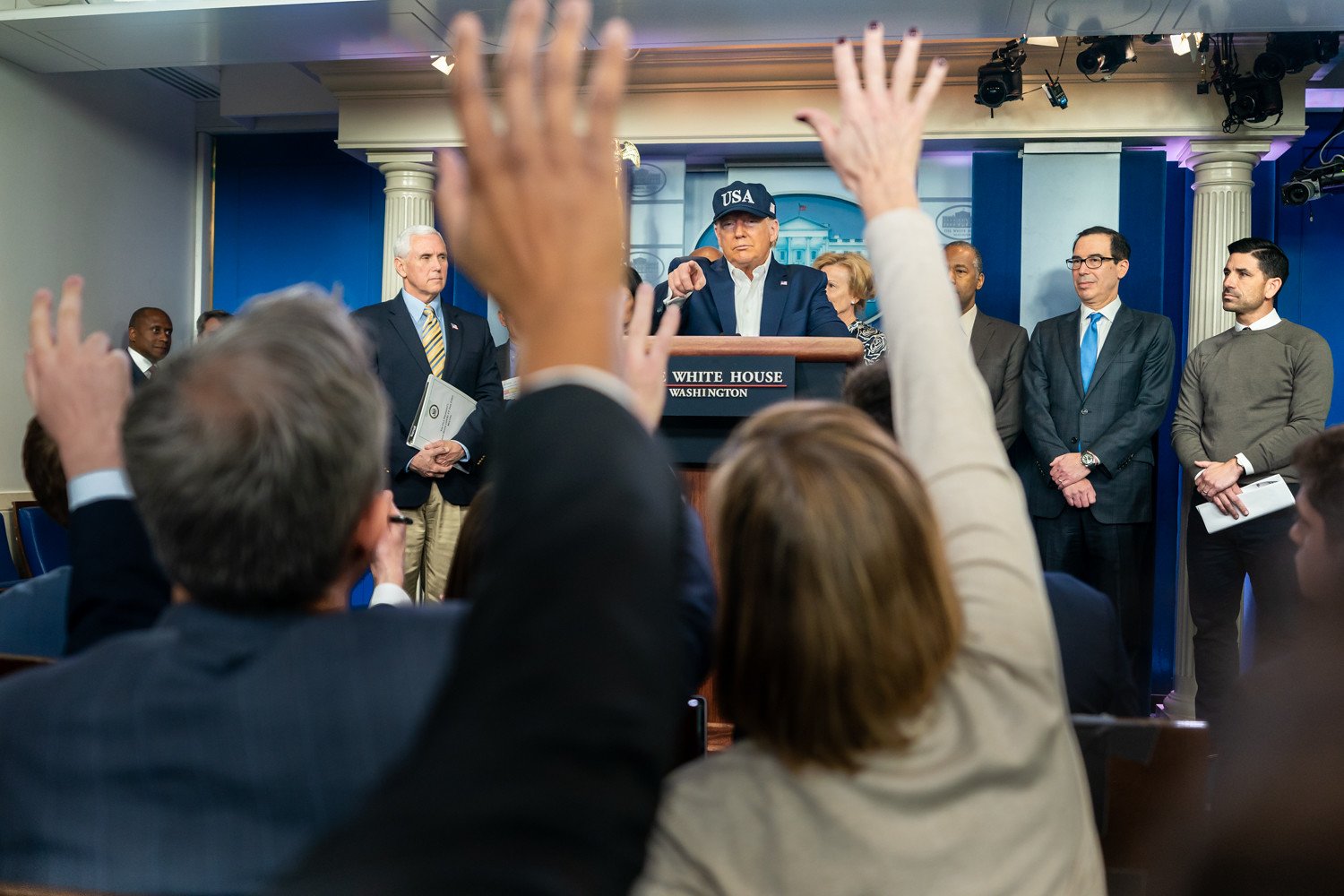 Our media are so, so, so breathtakingly corrupt. They *always* mischaracterized this call — in a corrupt and fraudulent way. But to actually make up quotes in service of that? We are so screwed. By our disgustingly corrupt and unaccountable media. https://t.co/RaRVncJCX3
Using an anonymous source, The Washington Post first reported that Trump pressured the Georgia Secretary of State’s chief investigator Frances Watson, to “find the fraud,” promising that she would soon be a “national hero.” Outlets like ABC News, PBS, USA Today, CNN, and more picked up on the WaPo report, running articles with the fraudulent quote emblazoned in the headline.
“Trump pressured Georgia election investigator to ‘find the fraud’ in December phone call,” a USA Today article headline reads.
“On December call, Trump urged Georgia elections investigator to ‘find the fraud’: Source,” ABC News’s headline states.
“‘Find the fraud’: details emerge of another Trump call to Georgia officials,” the Guardian reported.
When the Wall Street Journal released audio of the call last week the Washington Post quietly issued a correction at the top of their article about the incident noting that some of Trump’s comments were “misquoted” by their anonymous source.
Correction: Two months after publication of this story, the Georgia secretary of state released an audio recording of President Donald Trump’s December phone call with the state’s top elections investigator. The recording revealed that The Post misquoted Trump’s comments on the call, based on information provided by a source. Trump did not tell the investigator to “find the fraud” or say she would be “a national hero” if she did so. Instead, Trump urged the investigator to scrutinize ballots in Fulton County, Ga., asserting she would find “dishonesty” there. He also told her that she had “the most important job in the country right now.” A story about the recording can be found here. The headline and text of this story have been corrected to remove quotes misattributed to Trump.
Other corporate media publications and broadcast networks, however, have yet to correct the record, leaving headlines and articles spreading the misinformation up without any additional context or correction. These attention-grabbing headlines and sensationalized stories from the corporate press informed part of the Democrats’ charge to impeach Trump for a second time.
Some of Trump’s other calls to Georgia about voter fraud are under investigation by the secretary of state’s office after the then-president told Secretary of State Brad Raffensperger in January that “All I want to do is this: I just want to find 11,780 votes” after he lost the state to Joe Biden. The Fulton County District Attorney Fani Willis is also investigating Trump’s verbal protests against the results of the 2020 presidential election as a potential criminal offense.
Jordan Davidson is a staff writer at The Federalist. She graduated from Baylor University where she majored in political science and minored in journalism.
Photo Trump White House Flickr/Photo
Donald Trump Frances Watson Georgia journalism Media voter fraud Washington Post