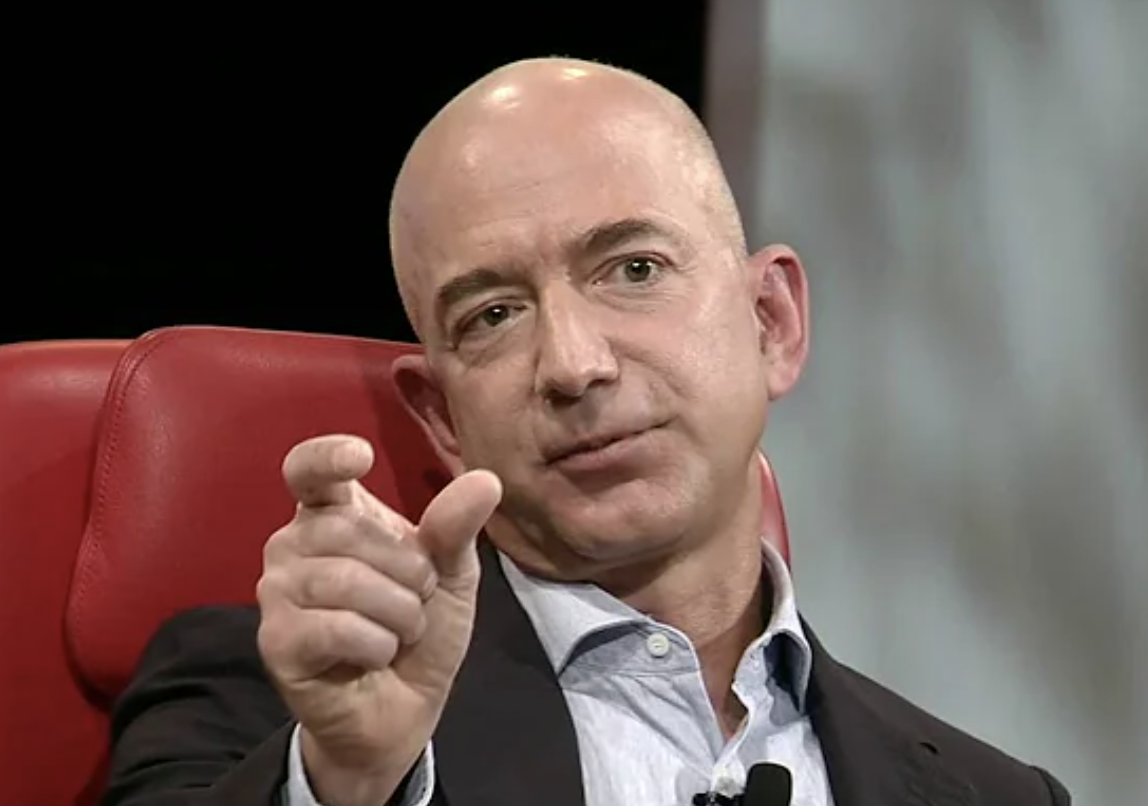 “Big Tech, including Amazon, is engaged in systematic viewpoint-based discrimination. In the unfortunate phenomenon of ‘cancel culture,’ Amazon plays a leading role in silencing and censoring the political speech of conservative Americans,” the letter states. “In just the last several months, Amazon has exhibited a pattern of curtailing, censoring, and removing from its platforms content that espouses conservative viewpoints.”
Jordan and Buck reference several instances of Amazon’s deplatforming of conservatives, such as “refusing to allow advertising” for Abigail Shrier’s book on transgenderism in June 2020, removing Parler from cloud computing services in January 2021, banning Ryan T. Anderson’s book on transgenderism in February 2021, and deleting a documentary about Supreme Court Justice Clarence Thomas during 2021 Black History Month.
“There are a number of examples of Amazon exerting editorial control over the content on its various platforms in a manner that is biased against conservatives and conservative viewpoints,” the letter continues. “These editorial decisions give the appearance of a coordinated effort to cancel conservative speech on Amazon’s platforms.”
This is not the first time Judiciary Committee members have put the ball back in Bezos’ court. During the July House Judiciary subcommittee hearing regarding antitrust law, Jordan said off the bat to Bezos, Facebook’s Marck Zuckerberg, Google’s Sundar Pichai, and Apple’s Tim Cook that “Big tech is out to get conservatives.” Jordan also noted, “If I had a nickel for every time I heard it was just a glitch, I wouldn’t be as rich as our witnesses, but I’d be alright.”
In October, Jordan released the findings of a 15-month investigation into Big Tech’s leftist bias. This was Bezos’ first time appearing before Congress, who was reported the richest man in the world tied with Elon Musk in 2020, thanks partly to lockdowns enriching his market.
“Big Tech is out to get conservatives,” the GOP members wrote in the October report. “Time and again, Big Tech uses its power to suppress and marginalize conservative voices. Evidence of both underlying bias and arbitrary censorship continues to mount, and these tendencies are shaping corporate policies and implementation.”
Democratic Judiciary Committee chair Rep. Jerry Nadler of New York and Antitrust Subcommittee chair Rep. David Cicilline of Rhode Island were copied on the letter to Bezos. Nadler claimed in February that the Judiciary Committee’s investigations into antitrust were “bipartisan.”
After rattling off seven situations of Amazon censoring conservatives, Jordan and Buck demanded in the letter that Amazon produce documents and communications pertaining to the company’s decisions. They ask that this information is provided by March 25.
Gabe Kaminsky is an intern at The Federalist, and a student at the University of Pittsburgh. His work has appeared in The Daily Wire, Townhall.com, The Washington Times, The American Conservative, RealClearPolitics, The Washington Examiner, and other outlets. He is a participant in the Academy program at The Heritage Foundation. Follow him on Twitter @Gabe__Kaminsky
Amazon Amazon fires Amazon Prime Big Tech censorship Congress Facebook House Instagram Jeff Bezos Jim Jordan Judiciary Committee Ken Buck Oligarchs Snapchat tech oligarchs Twitter