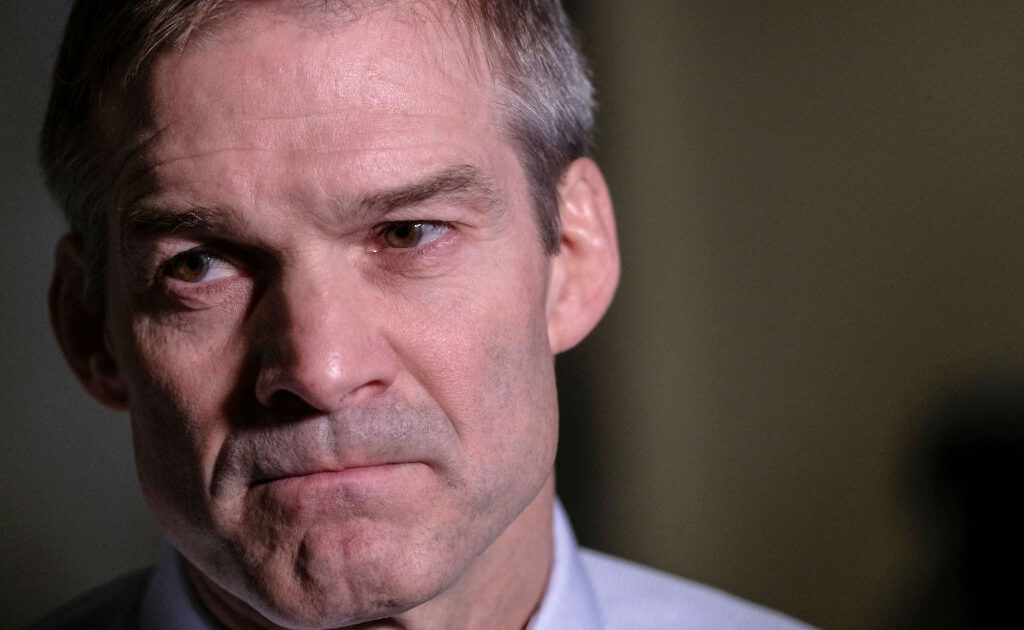 UPDATED 12:05 PM PT – Friday, March 12, 2021
Congressman Jim Jordan (R-Ohio) called out Big Tech’s role in perpetuating cancel culture in journalism. In a tweet Friday, the Ohio lawmaker said the biggest threats to freedom are “Big Tech, big media and big government.”
The biggest threats to freedom:
-Big Tech
-Big Media
-Big Government pic.twitter.com/TIHY2Pwtb8
— Rep. Jim Jordan (@Jim_Jordan) March 12, 2021He also tweeted a video of a House Judiciary Antitrust Subcommittee Hearing on Friday, which focused on whether the news industry and online publishers should negotiate for better agreements with platforms like Google and Facebook.
House Judiciary Committee Democrats:
-Refuse to hold full committee hearings
-Can’t even run functional subcommittee hearings
-Demand Congress give them a raise#WATCH: Do you think they deserve that raise? pic.twitter.com/SQZ6LkvLUM
— House Judiciary GOP (@JudiciaryGOP) March 12, 2021During questioning, Jordan drew attention to OutKick’s founder and lead writer Clay Travis, who spoke about how conservative commentators are being targeted online for censorship.
“What our democracy depends on is the First Amendment,” Jordan said. “Mr. Travis, at the end of your statement, you said: ‘I am a First Amendment absolutist and I believe cancel culture intertwined with identity politics is the greatest threat to our country.’ I could not agree more. Do you have a functioning First Amendment when only one side is allowed to talk? Do you have free speech when Big Tech, Big media and big government decides what can be said and what can be seen?”
“No, you don’t, not at all,” Travis answered. “And I think that is the major issue that our country is facing today.”
“More important than this broad concept of journalism, which I’m all for, is the First Amendment,” Jordan emphasized. “The right to speak and to speak in a political nature and not be censored for speaking out in a political fashion.”
Jordan went on to say the free market isn’t supposed to decide what is high quality journalism, it is the First Amendment that decides that.