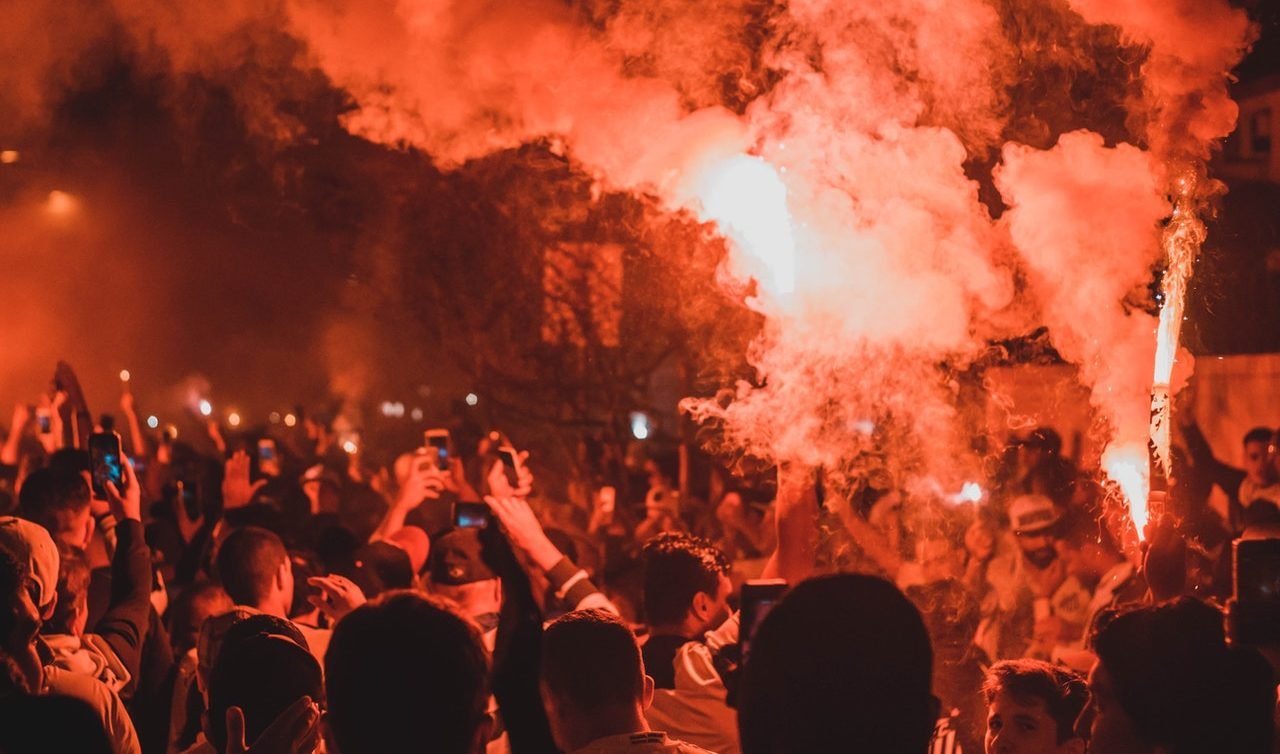 It’s Not ‘Insurrectionists’ Destroying Our Norms. It’s The New Authoritarian Left Democrats’ idyllic version of freedom is actually hedonism – the natural result of what happens when an entire movement becomes radically secularized.
By Bobby Jindal and Alex Castellanos
It won’t be installed by CPAC’s favorite 2024 candidate, ridiculous QAnon conspirators, or the destitute MAGA supporters who trashed the U.S. Capitol on January 6. When authoritarianism comes, it will not accompany white supremacists, conspiracy theorists with horned and furry hats, or a frustrated working-class that has seen its dreams evaporate with its jobs.
New authoritarianism will come not through armed insurrection, but as a cure, in a bottle of candy-flavored medicine. It is the noble motive that drugs us, puts us to sleep, while government power over our lives grows. It sneaks in behind a great social purpose. It will be prescribed by the left as they promise to protect us from every evil, real and imagined.
In pharmaceutical trials, the new, one-shot Johnson and Johnson COVID-19 vaccine, the third anti-viral prophylactic in our arsenal, saw no deaths or hospitalizations. Red states are lifting mask mandates. Could we soon be back to normal, eating in restaurants and visiting our grandmothers?
No, the imperious but concerned souls behind our government’s expansion tell us. Our success is a greater reason to expand their authority. Their lust to control our work and workouts, even in post-pandemic America, has grown with their power. Our plagues, it turns out, are many, requiring not only freedom from the virus but from hate, financial insecurity, and racist mathematics.
The same Democrats who reject the socialist label still elevate freedom from fear and protection from risk as the autonomies we must guarantee above others. So, they justify curtailing our lesser liberties, including the freedom to work, tweet, and disagree with them. They have to take away our freedom to keep us free, they say.
Democrats’ idyllic version of freedom is actually hedonism – the natural result of what happens when an entire movement becomes radically secularized and its thought leaders are economically comfortable. They are increasingly divorced from religion, merit, and the nobility of striving.
The left warned us that Donald Trump and his supporters would destroy the norms that safeguard us. They need the chaos he left behind to peddle their steamrolling statism. But it was not Trump who destroyed the culture and social contracts that kept our nation whole.
The norm that jobs are indispensable is out of business. The norm that businesses are necessary has closed its doors. The left has harnessed the tailwind of this pandemic to accelerate the destruction of the American work ethic and its associated values of discipline, diligence, and self-denial.
They are replacing the culture of earned success with a mindset of victimhood, identity politics, and privileged entitlement. Deferred gratification, hard work, and sacrifice are out of fashion, eclipsed by envy, resentment, and redistribution. They are willing to sacrifice a more vibrant, dynamic, aspirational future in exchange for the stagnation that comes with protection from competition.
The norm that a nation requires borders has been erased from our political cartography. The conviction that police exist to protect us has been displaced by a vision of law enforcement as counselors and socially woke psychologists. The left believes men should play in women’s sports, teachers should not teach, and America was not an inspired idea the world emulated, but is a racist hoax, corrupt from its dawn.
The notion that our flag unites us has been brought down. The left attacks the symbols of America’s founding, condemning George Washington and Thomas Jefferson and refusing to honor the pledge of allegiance, as a prelude to rejecting our nation’s exceptionalism. They replace the story of a New World, founded on the ideals of equality and self-governance, with a history defined by hypocrisy and exploitation.
What is considered the “new normal” under the soft despotism of the left? Colleges should elevate dissent, not suppress it. There are two biological sexes. We no longer have God-given rights as individuals but as members of oppressed groups celebrating victimized identities.
Our elected leaders can erase a million jobs to raise the paychecks of other workers. We are defined by the color of our skin, not by the content of our character. Parents cannot choose what they read to their children and freedom does not mean you have the right to make decisions nor the responsibility to live with the consequences.
The pace of this unraveling is unprecedented. Scared people, threatened with chaos, do as they are told. They support putting up fences around the Capitol, censoring speech, banning children from attending schools, socialized medicine, gun control, and other assaults on freedom. When our long-held beliefs and traditions are characterized as radical, fringe ideas, what will hold us together with other than the strength of the collectivist state?
Today’s authoritarian left has a plan to protect us from the future: They will prevent the future from happening. Socialist democracies that hide from tomorrow’s perils and promises always become failed authoritarian states as a result.
But to fully unmoor us from our reliance on fundamental, uniting, and foundational truths, our woke overseers must convince us that the norms that have long held us together are a modern-day virus. Only then will we take our medicine and concede that freedom from freedom is the norm we most value.
Mr. Jindal was governor of Louisiana, 2008-16, and a candidate for the 2016 Republican presidential nomination. Mr. Castellanos is a Republican strategist, a founder of Purple Strategies, and a veteran of 4 Presidential campaigns.
America authoritarian Blue States COVID Democrats Founding freedom lockdown norms police Red States the left transgender vaccine virus